Interiores is a series about 20 stories of different characters facing conflicts which the pandemic has intensified such as: loneliness, unemployment, social differences, labour abuse, gender-based violence, discrimination, virtual education, among others. The stories cover a broad social and thematic spectrum: a doctor who faces the anguish of getting home after a heavy working day; a couple wrapped in the monotony of being locked up; a teacher distressed at not being able to connect with her students through virtuality; a couple of stage actors who refuse to stop acting even if their audience is gone; a virtual business meeting where each employee develops a double life; are just a sample of the stories we’ll see in this series. Each chapter has its own narrative and audiovisual style, throughout the series we will go through different genres such as comedy, drama, suspense and science fiction. 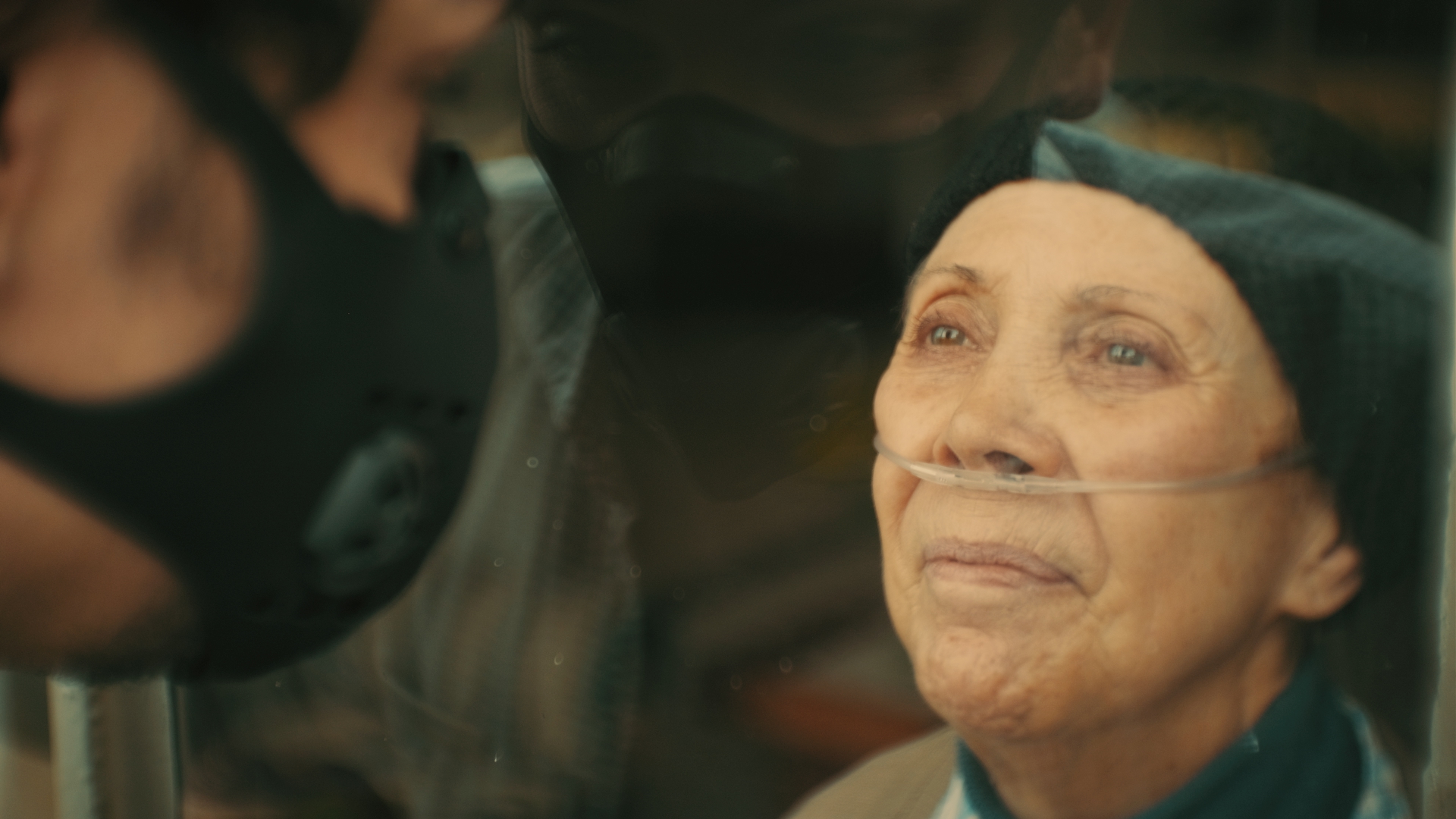 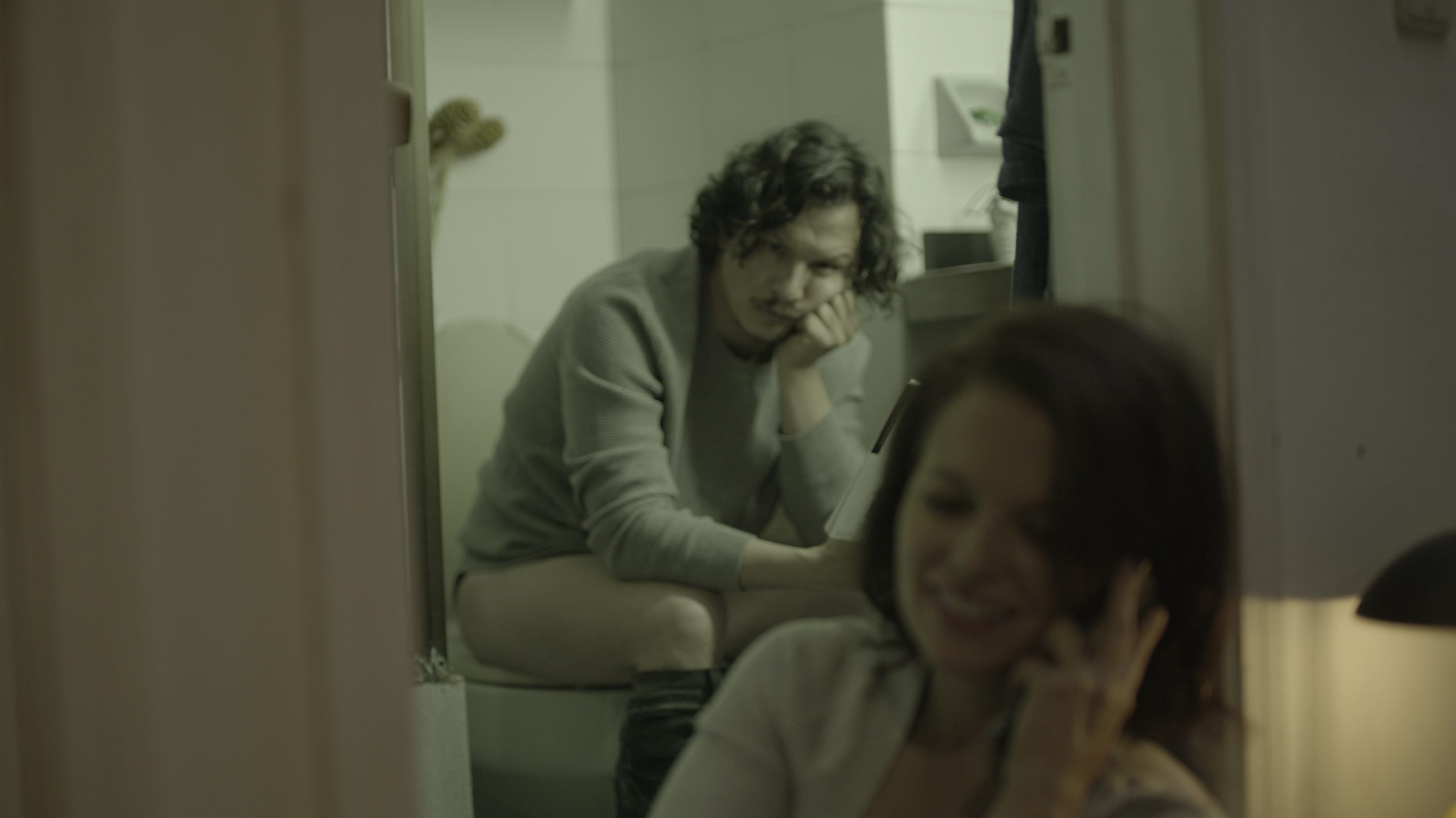 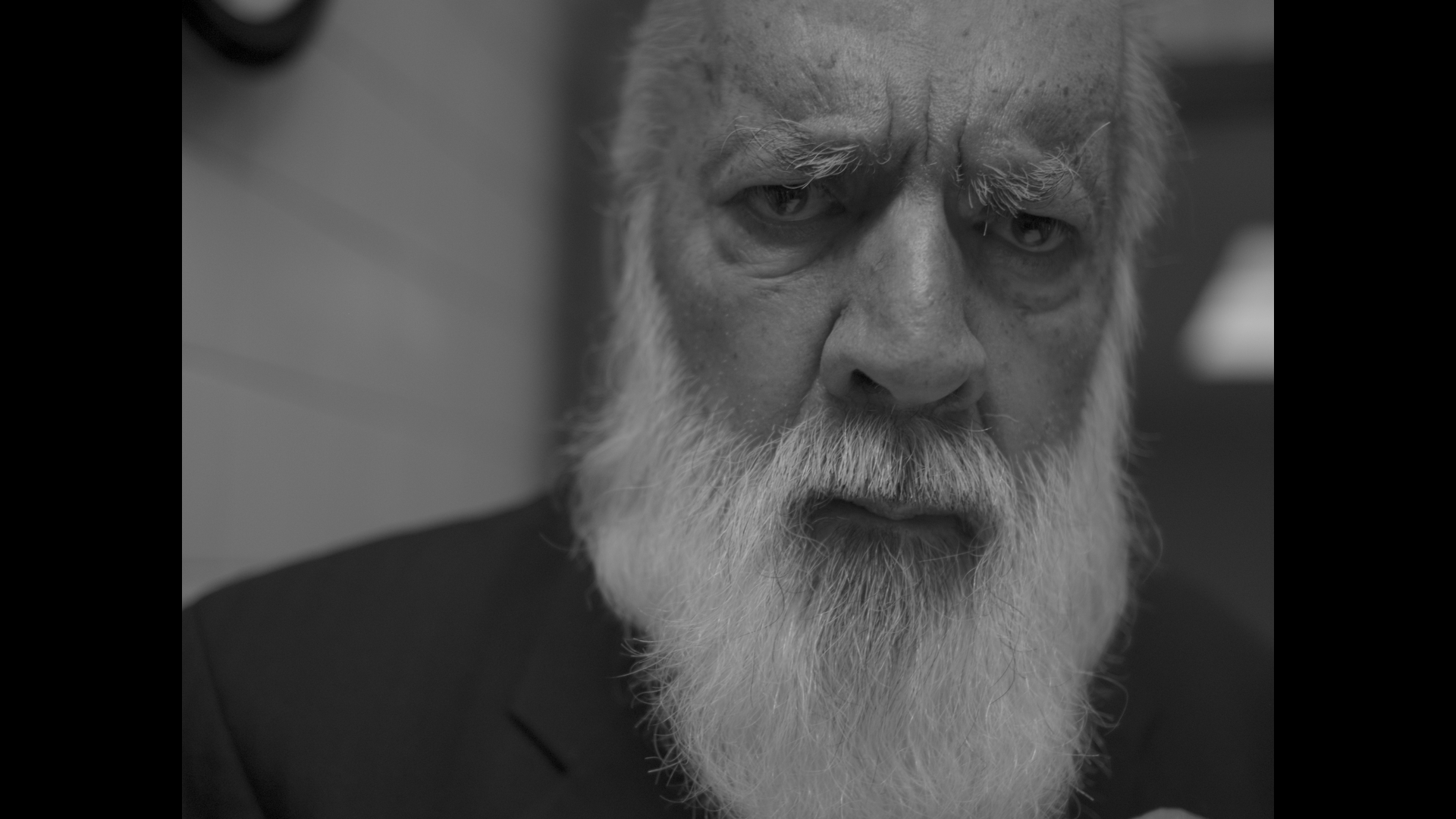 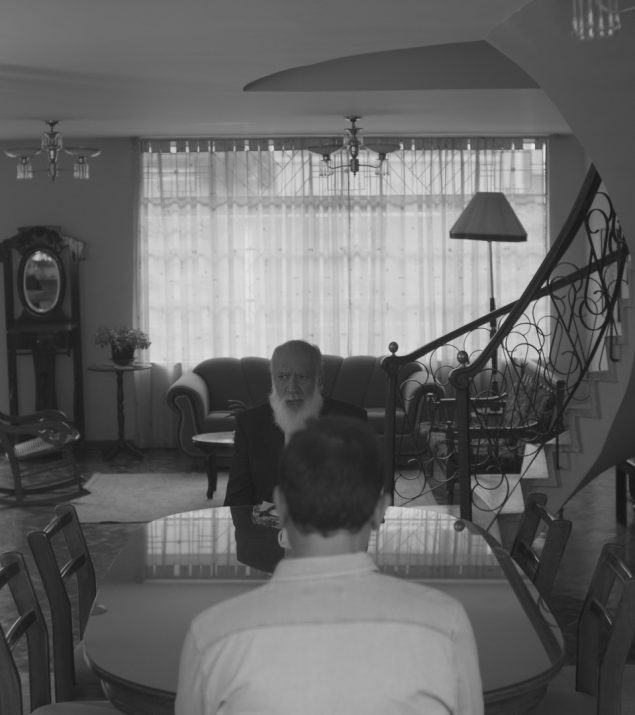 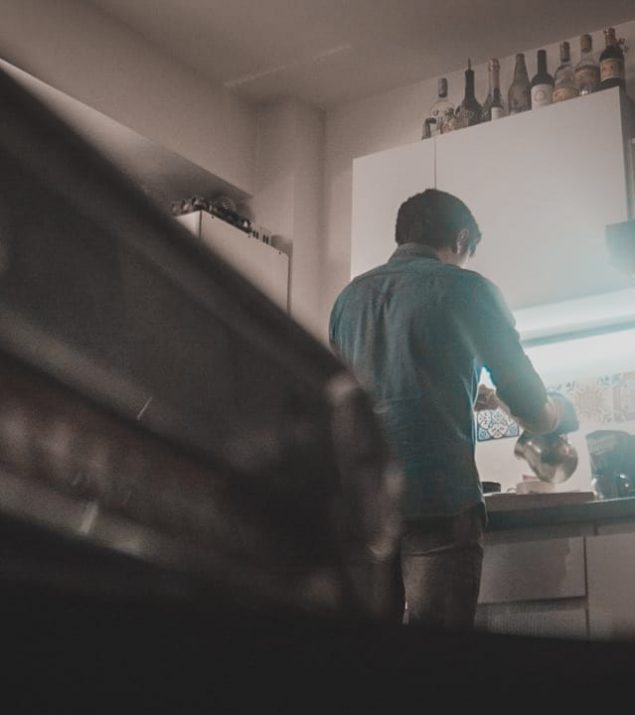 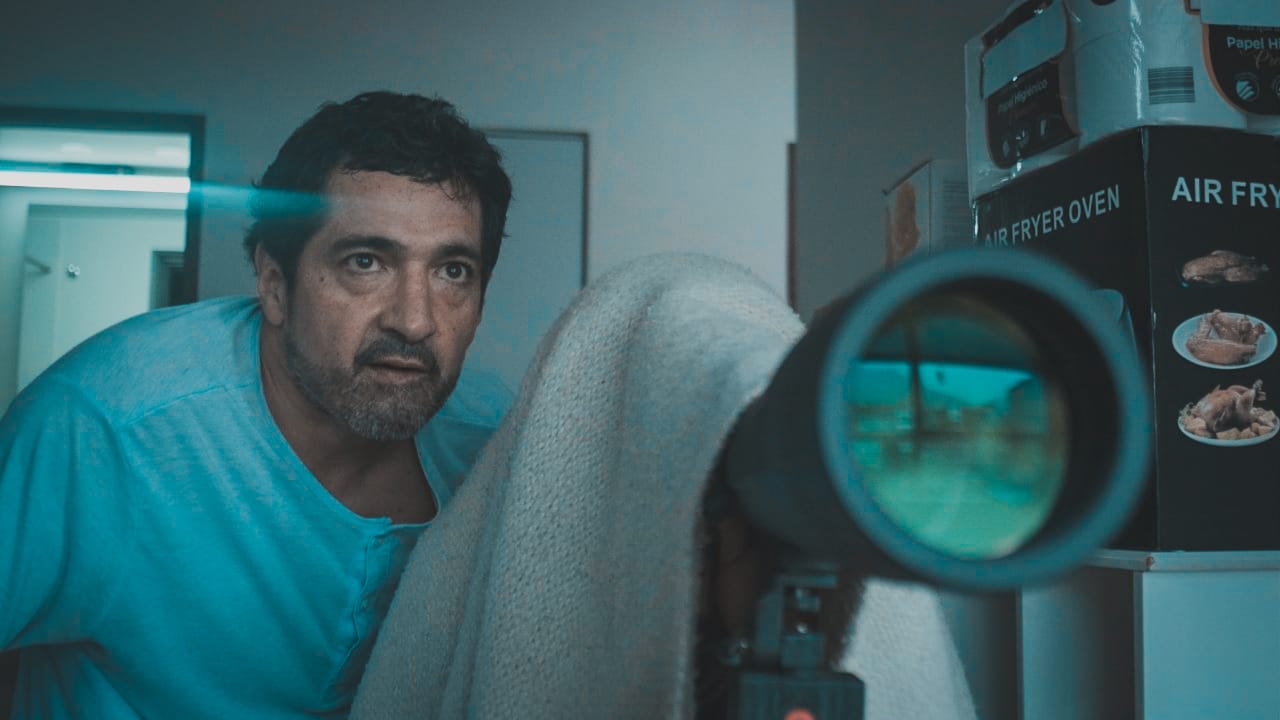