Natalia Munévar is fired from the tv news channel where she worked because it´s director put in a doubt the quality and credibility of her last journalistic note. This young journalist and her friend Vicente Perlaza, cameraman, work to prove the director is wrong about the note.

From that moment on, her purpose is to turn the investigation into a revenge documentary against her old boss, resolving an important unknown matter of the nation and even to win a journalism Simón Bolivar award.

The journalistic note that never goes out to the air, is related to de 9th of April of 1984 and is about Deogracias Pineda, an old librarian, who reveals an enigmatic poem written in 1946 by a mysterious author called Rodrigo de Arce, who is believed, predicted Jorge Eliécer Gaitan´s murder.

While Natalia and Vicente carry on with the investigation, they reveal Ximénez, a disturbing character, word tricker and master of the fake news, capable of come up with fake news and characters, to make his own life a fictional story and to vanish without trace. Also leaving some loose ends whose together seem to solve a complex puzzle. 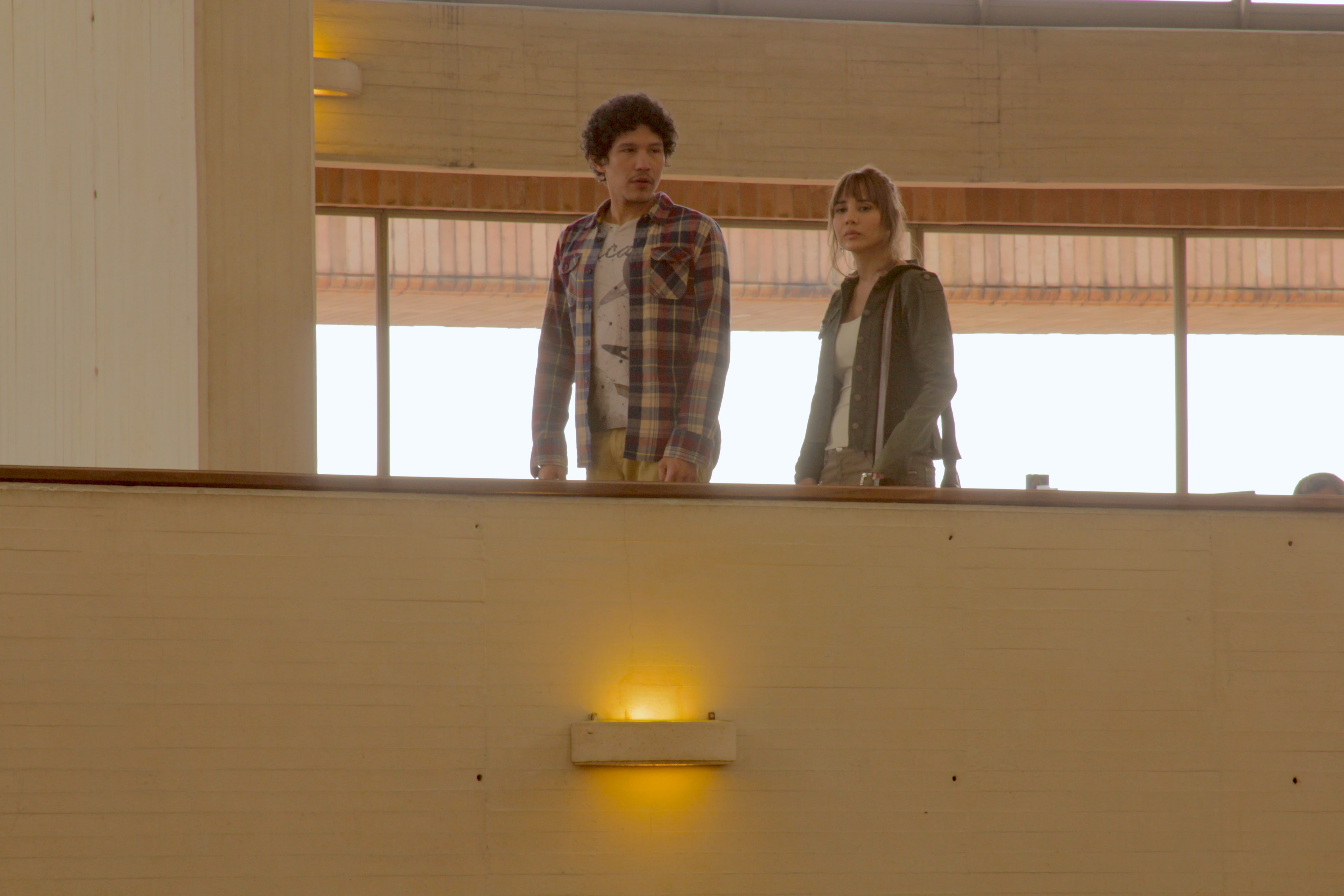 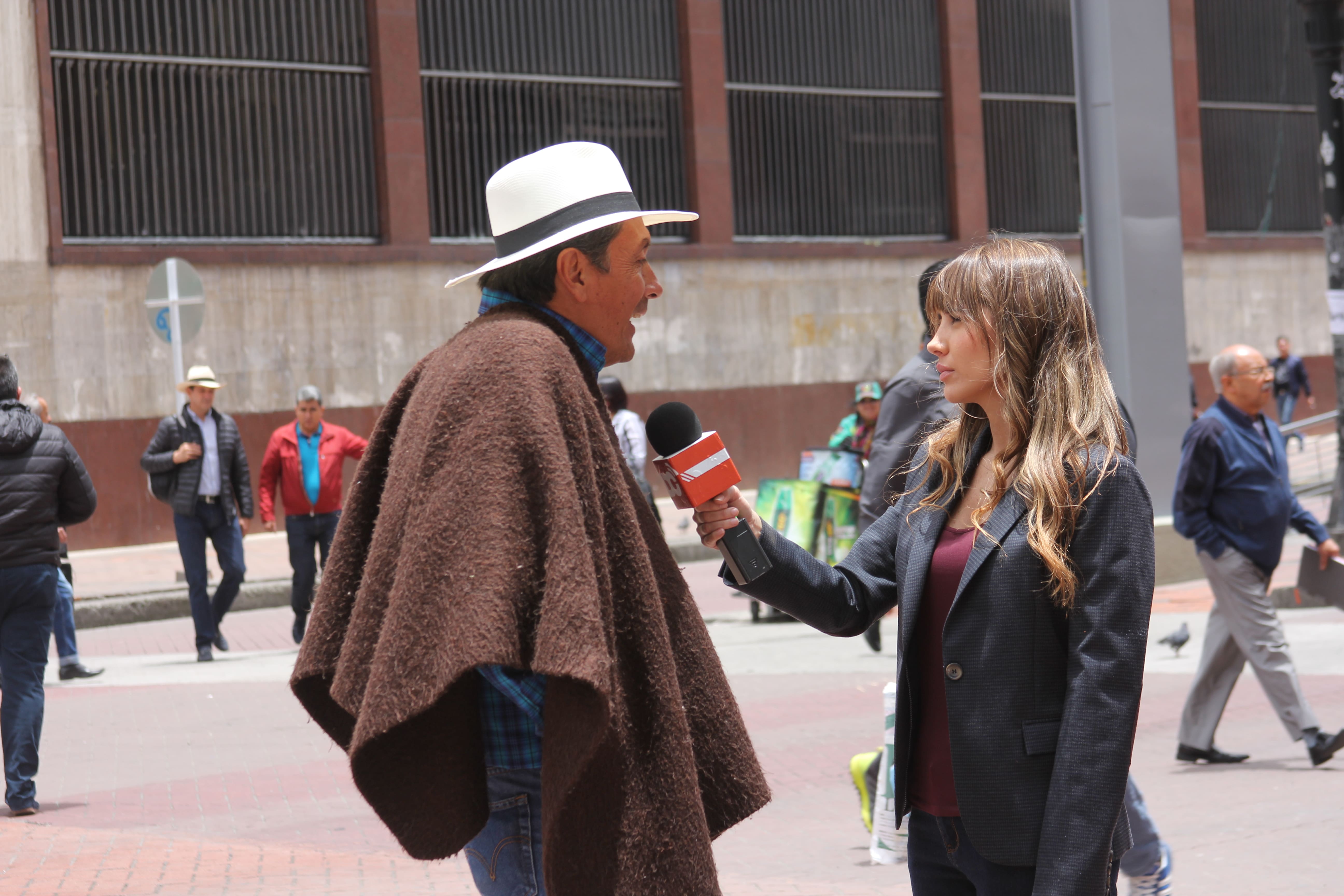 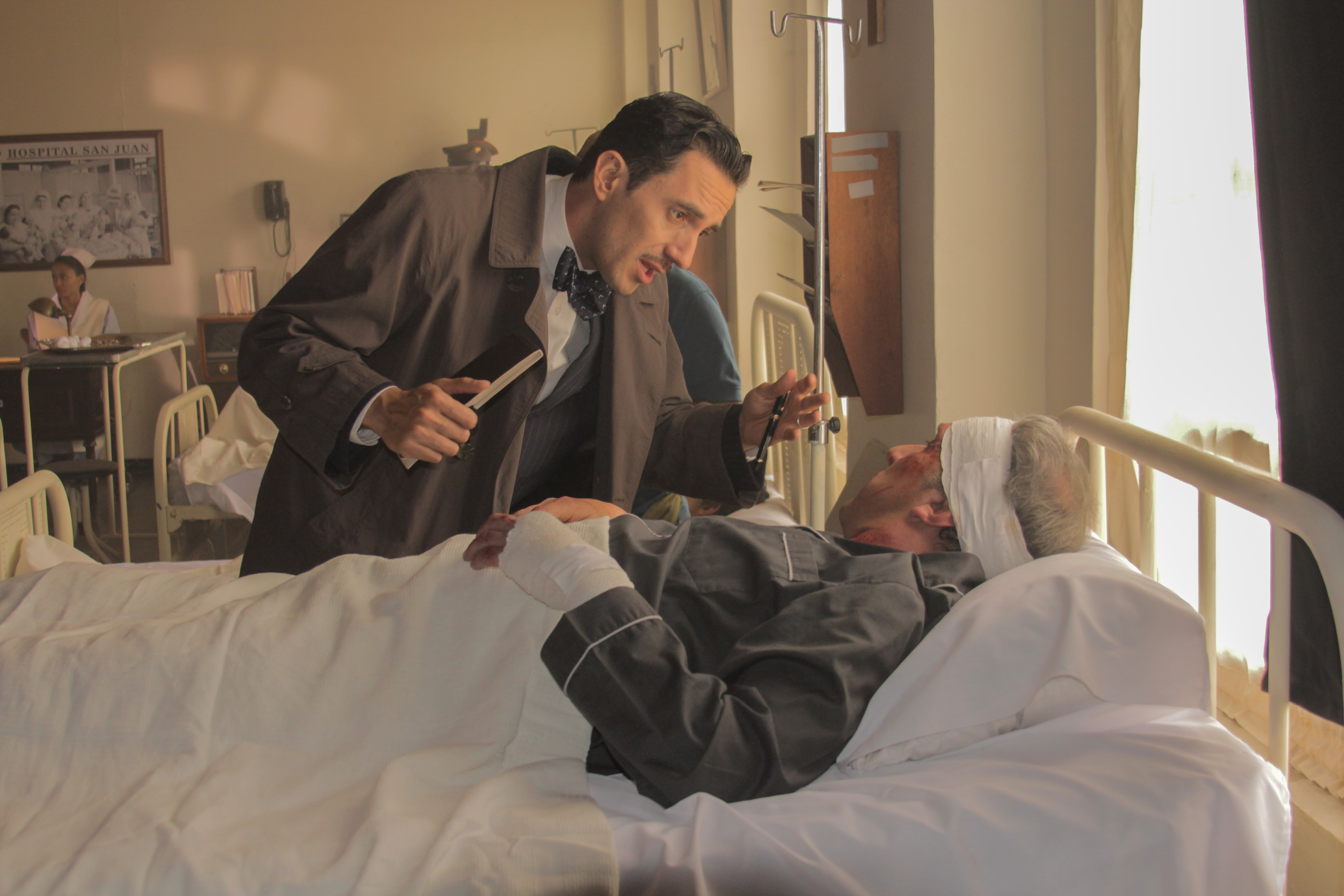 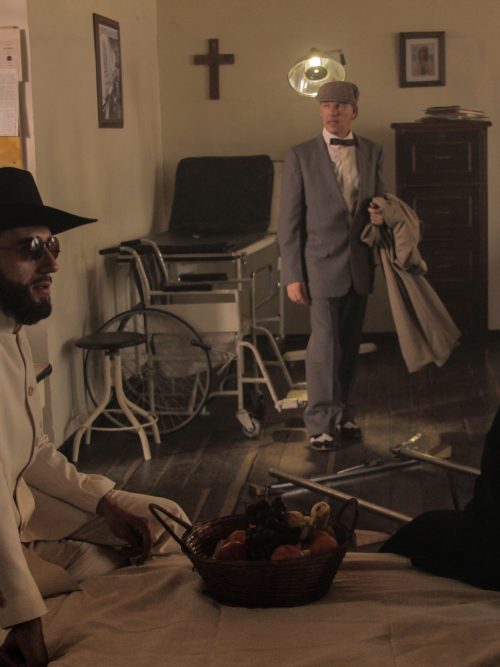 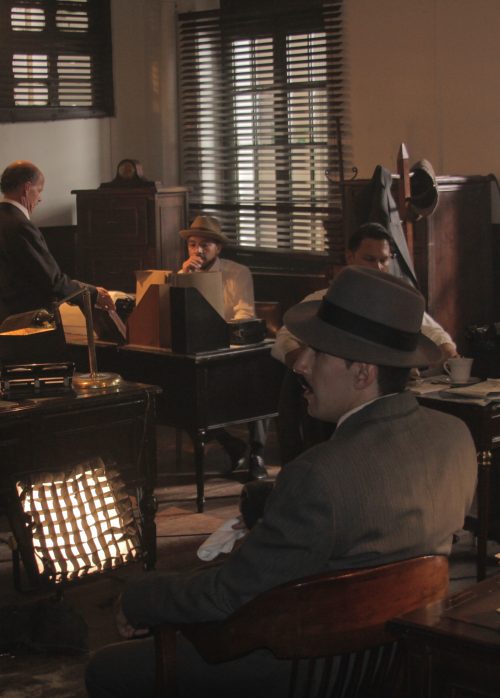 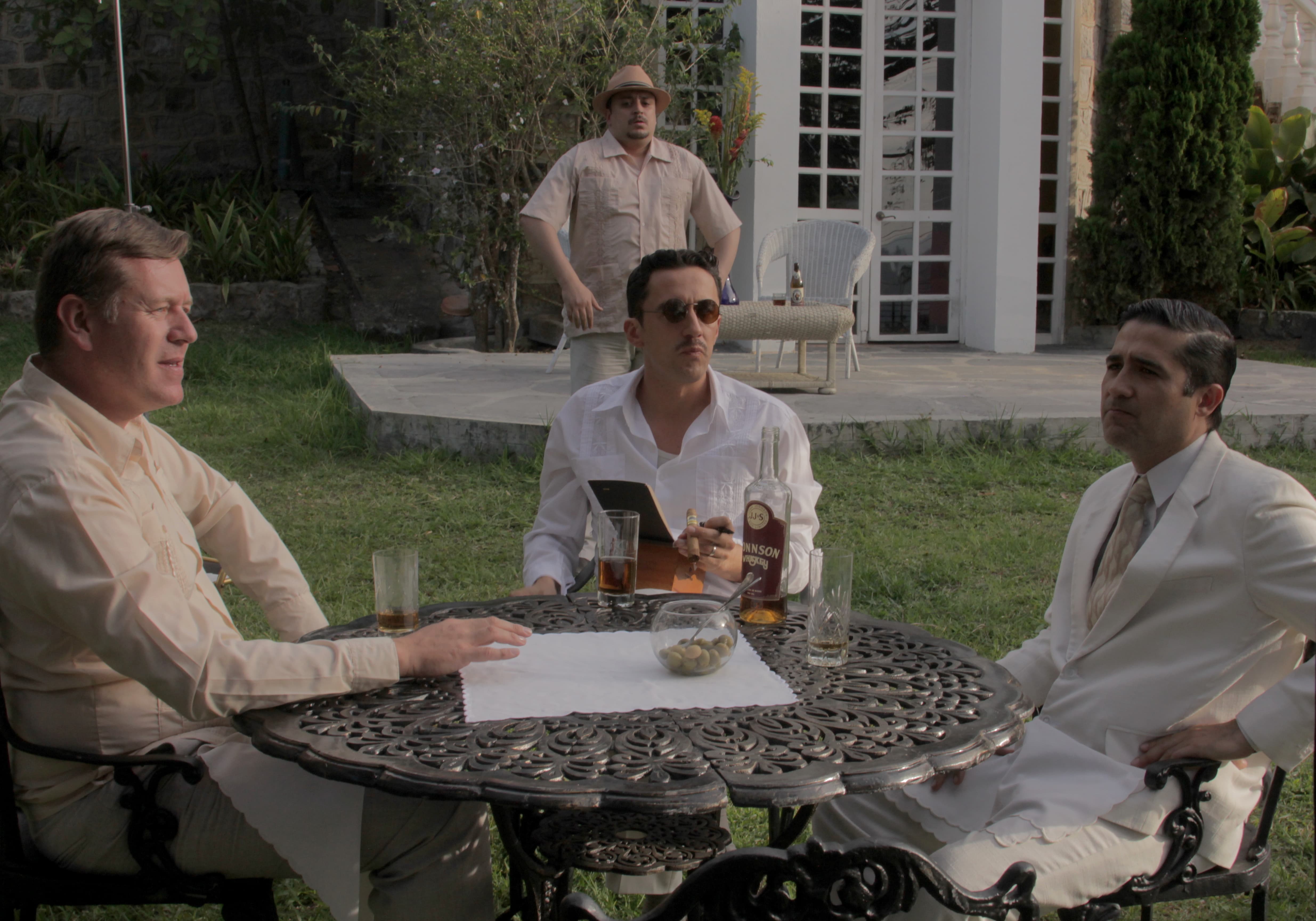