José María Córdova never knew about measure, neither half inks. His life was a rally to daring, the braveness, momentum and, why not, the violence. He was born in Concepcion, Antioquia, place where Don Crisanto, his father was the inquisitor and mayor, the representative of the Spanish crown in that town in the middle of the mountains. His first rebellion act was not about blood or family, he decided to erase the dishonor for being a son of the crown´s butler and changing the meaning of the last name Córdoba to create a new one, free and defiant.

His 30 years of lifetime were enough to participate in battles from the libertarian movement in Colombia, Venezuela, Ecuador, Bolivia and Peru. Learning for his own to talk and write in English and French perfectly, to recite French classic poems enchanting men and seducing women and at the same time unchaining the deepest hates causing his murder.

This second liner independence hero, was known for being the bravest and most courageous one. Antonio José de Sucre´s favorite and Simon Bolivar´s spoiled one until (according to some sources) Manuelita came along starting an enmity with the Liberator. All this in addition to his fame for being a very handsome and very proud man. 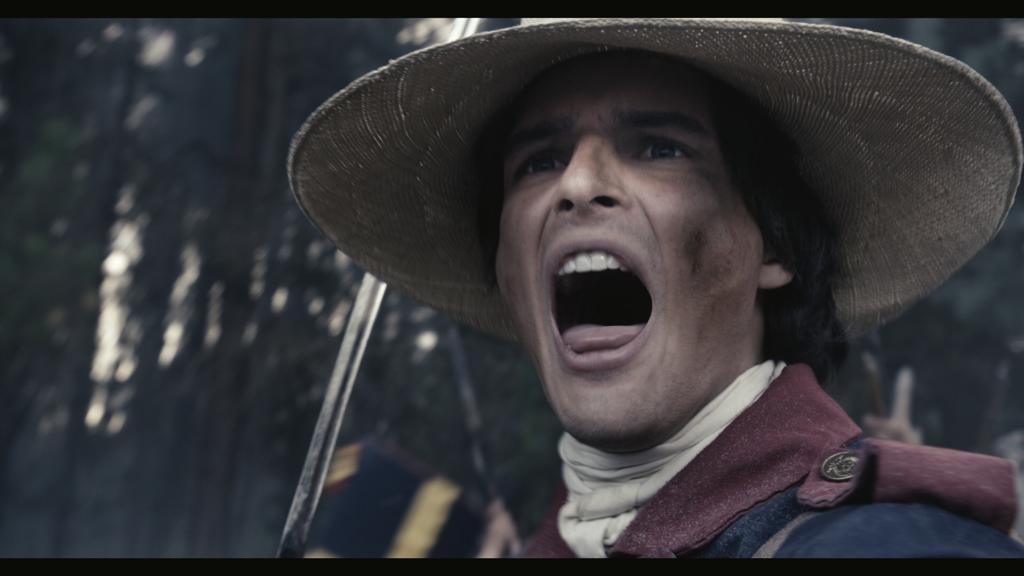 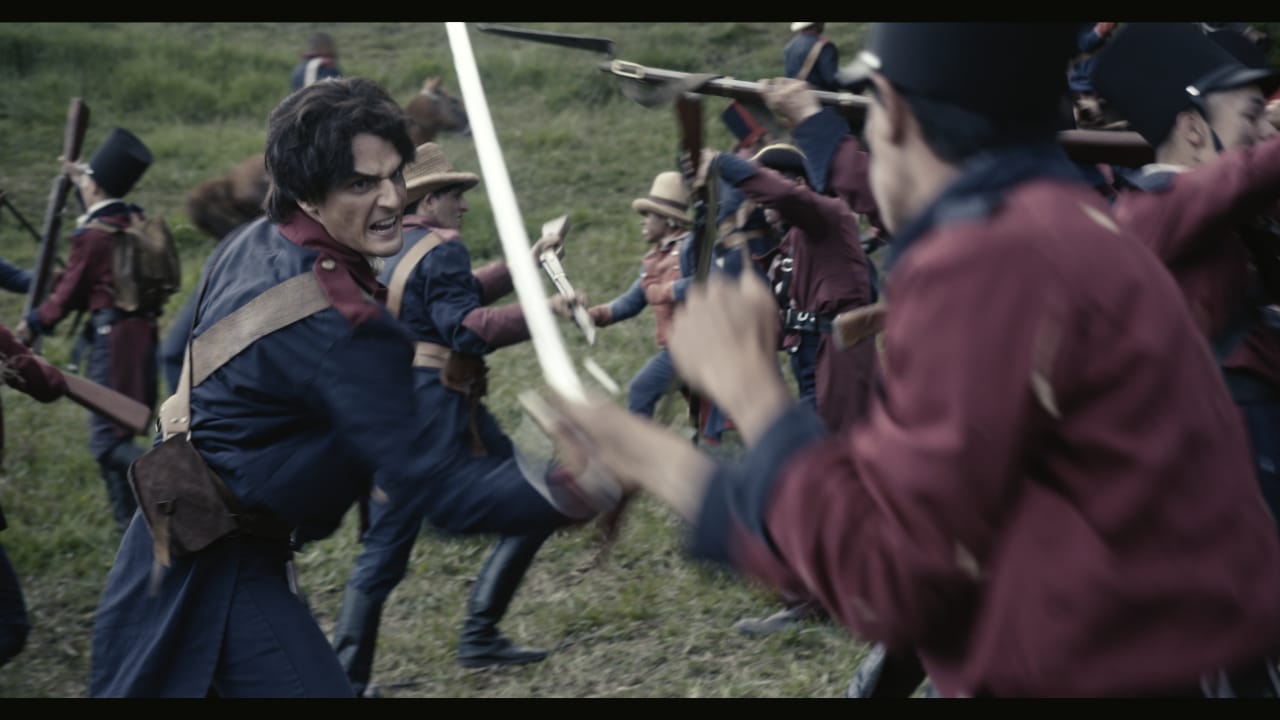 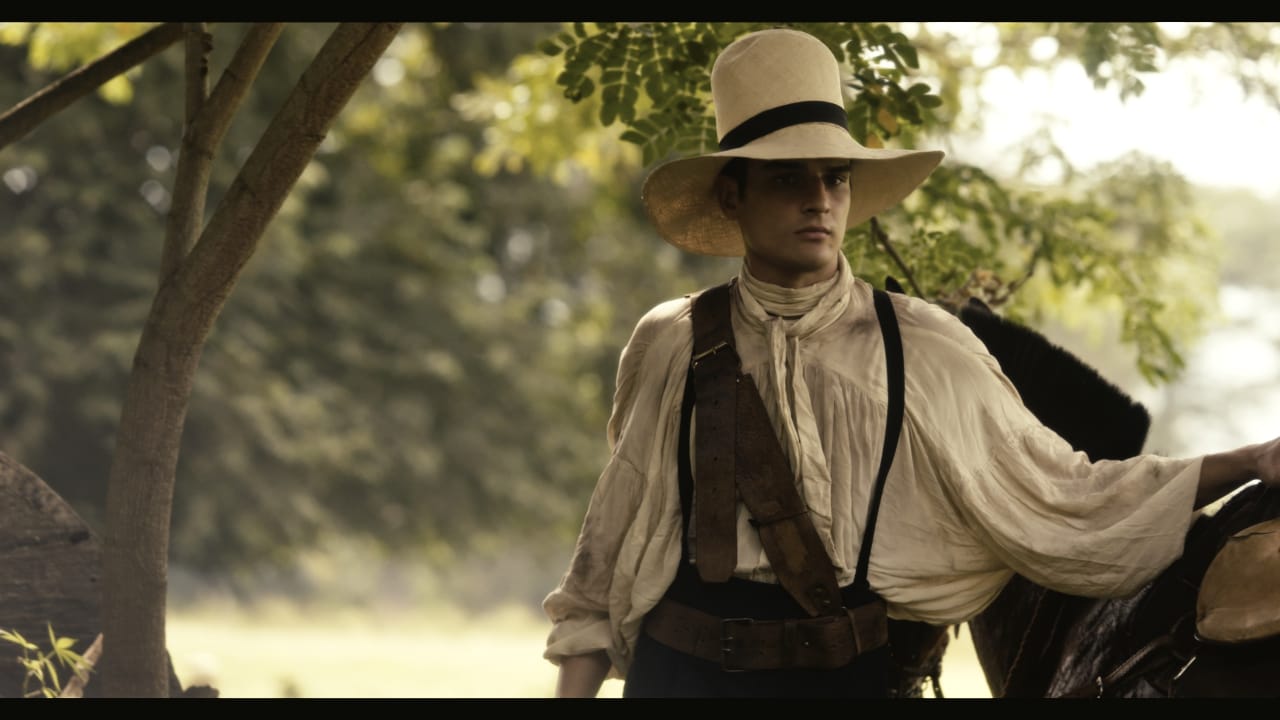 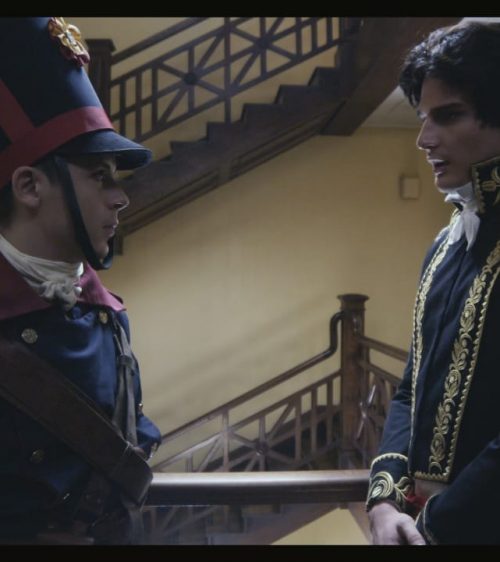 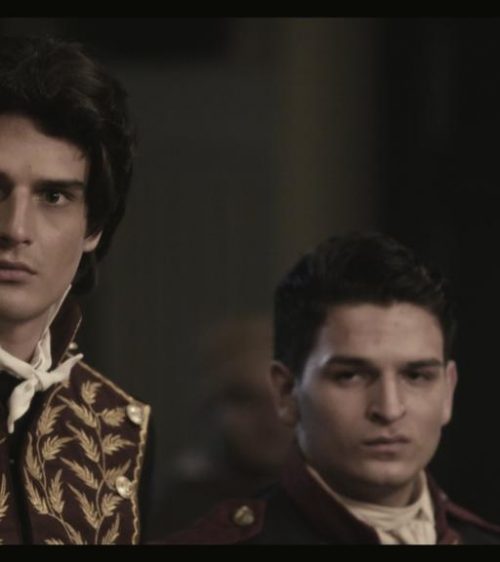 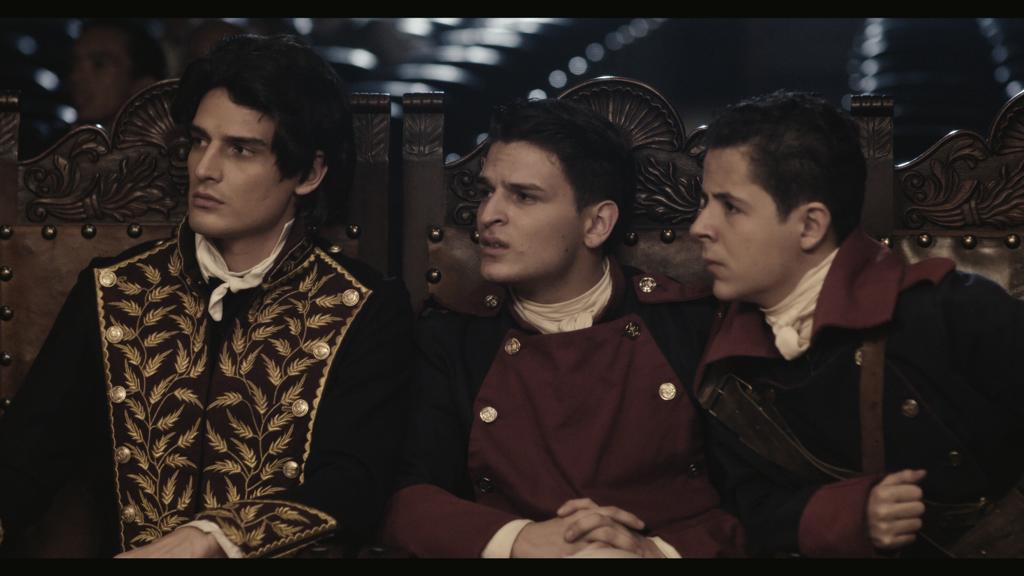