Carmelo -known as before his fame- must leave his small hometown, lost on the Colombian coast, seizing the challenge to get into the hard and competitive music business until he fulfills his greatest ambition, to become an international artist. 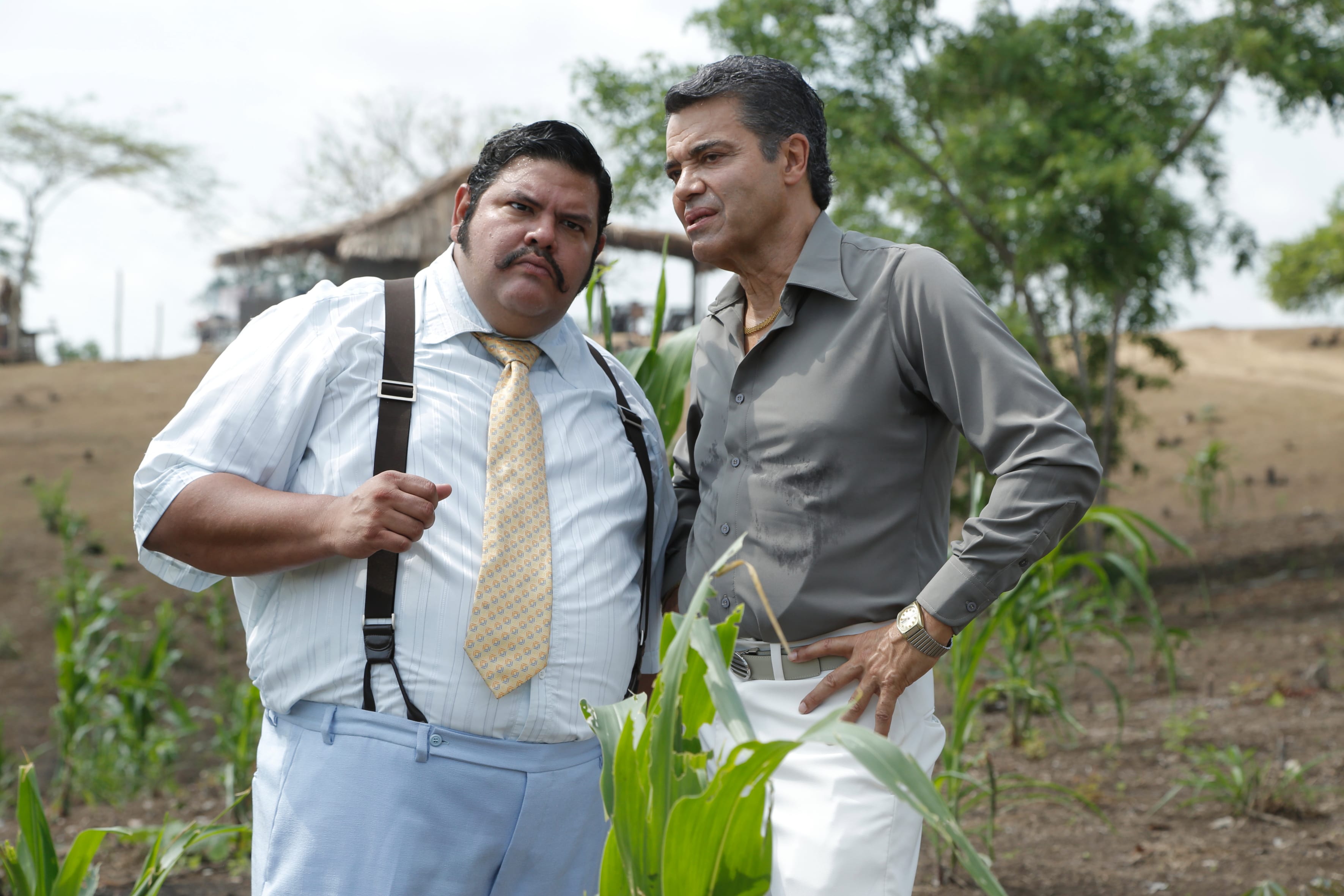 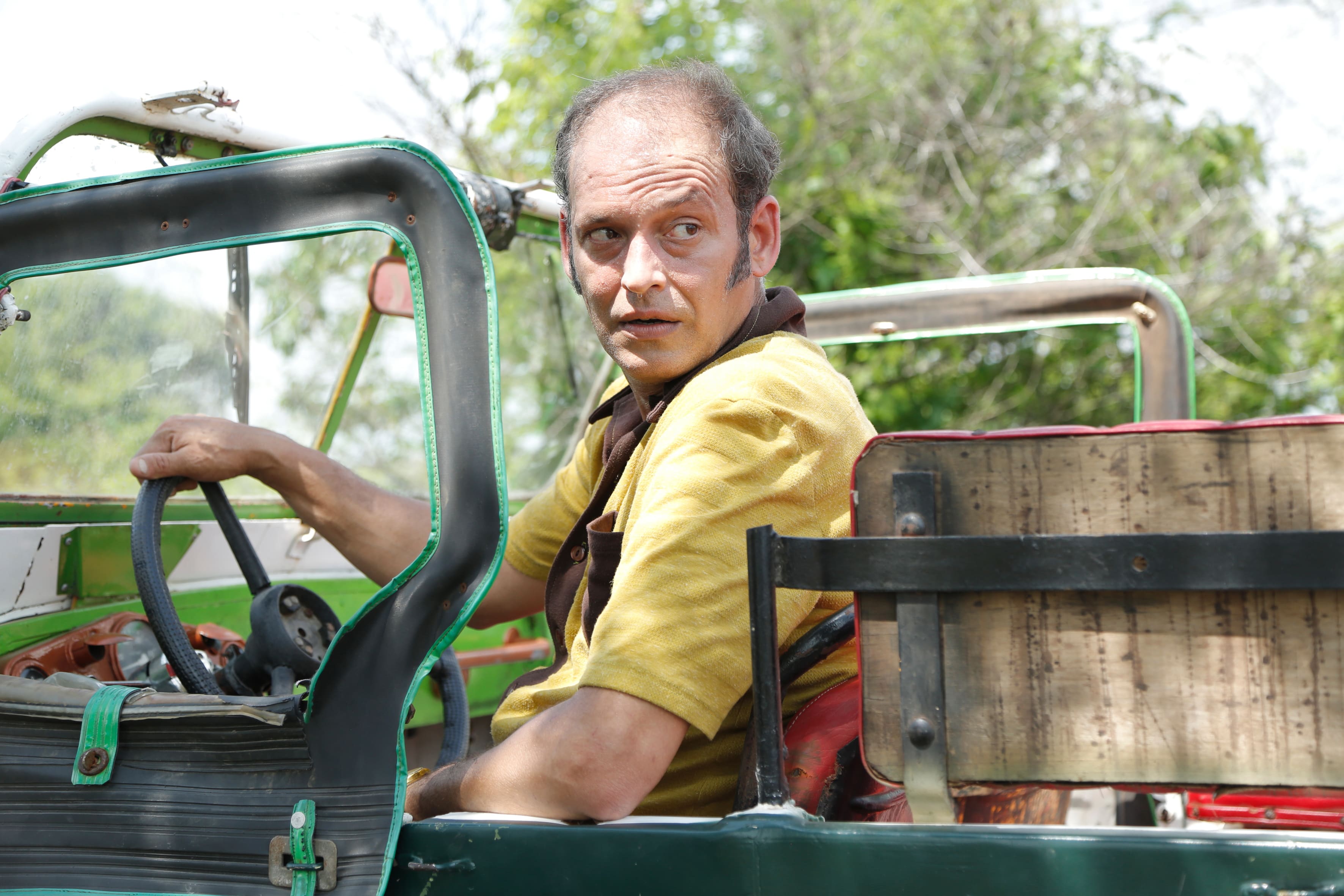 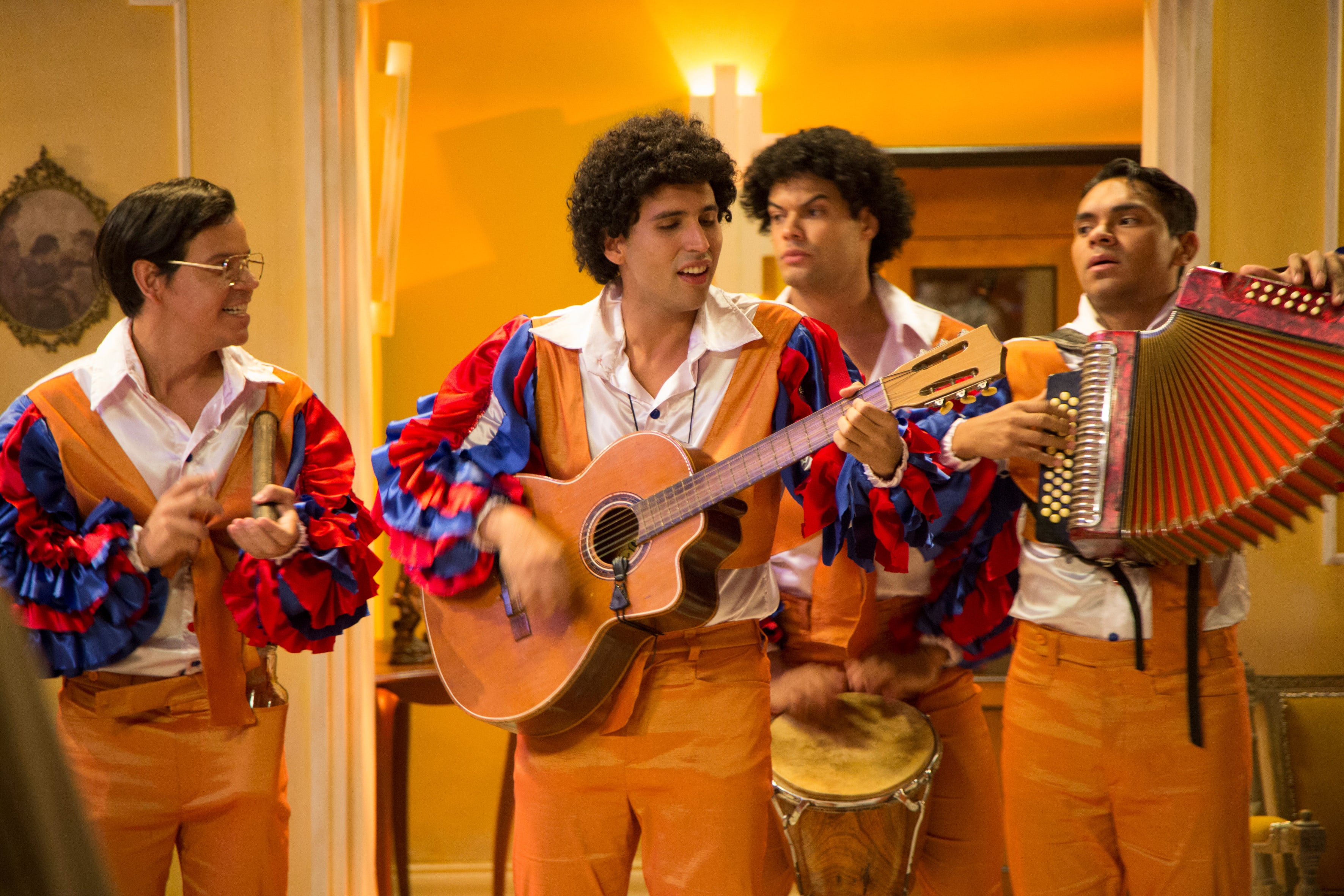 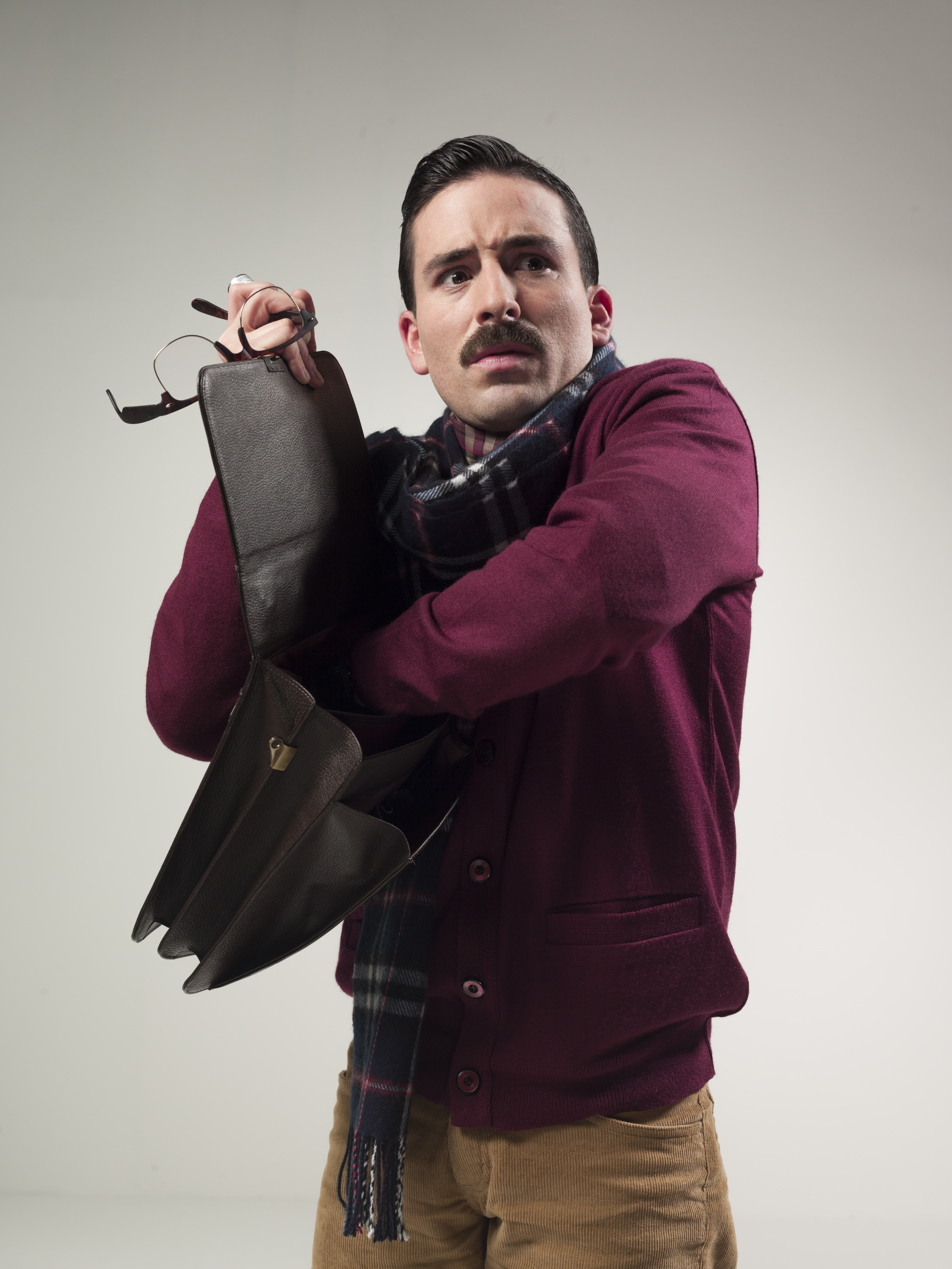 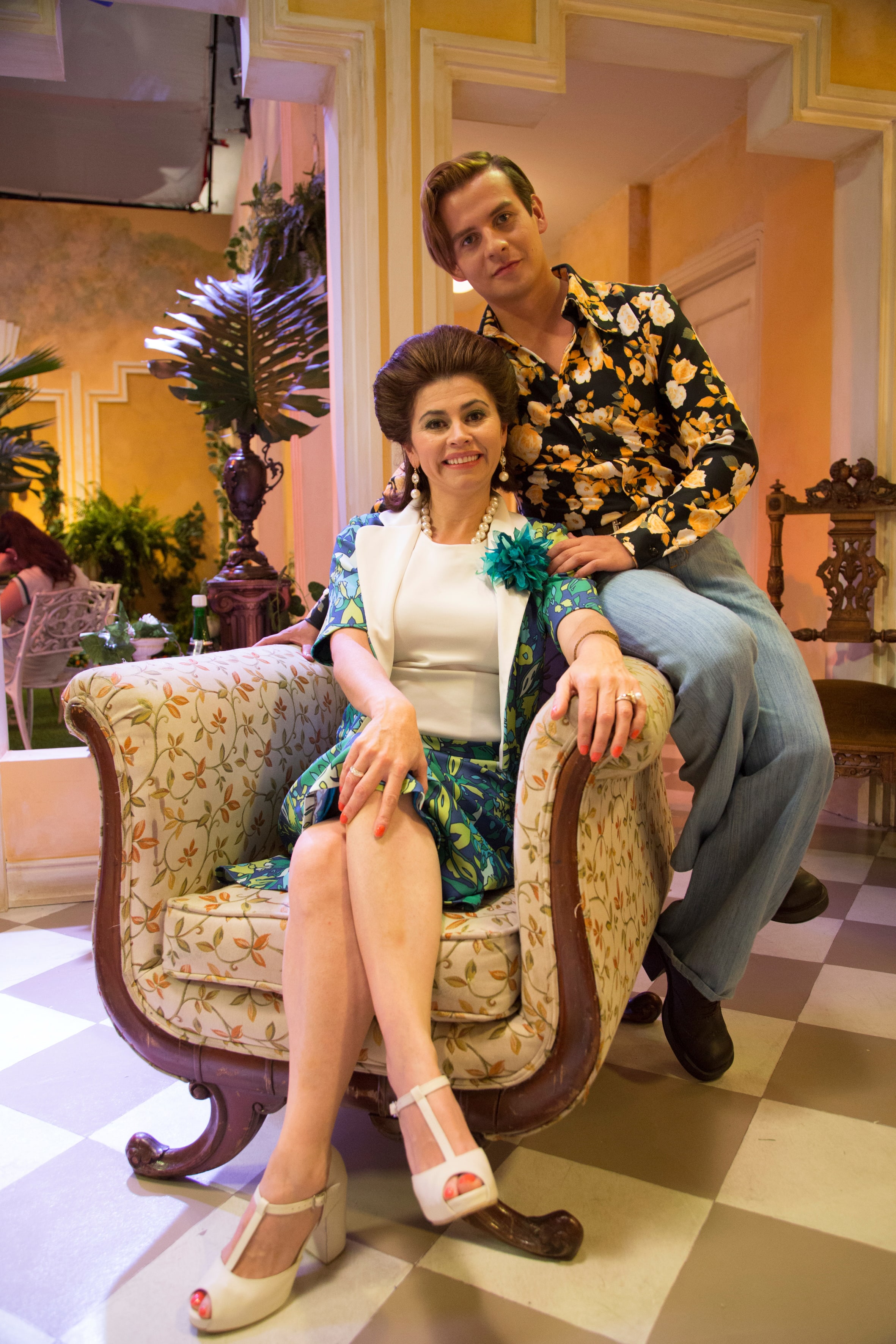 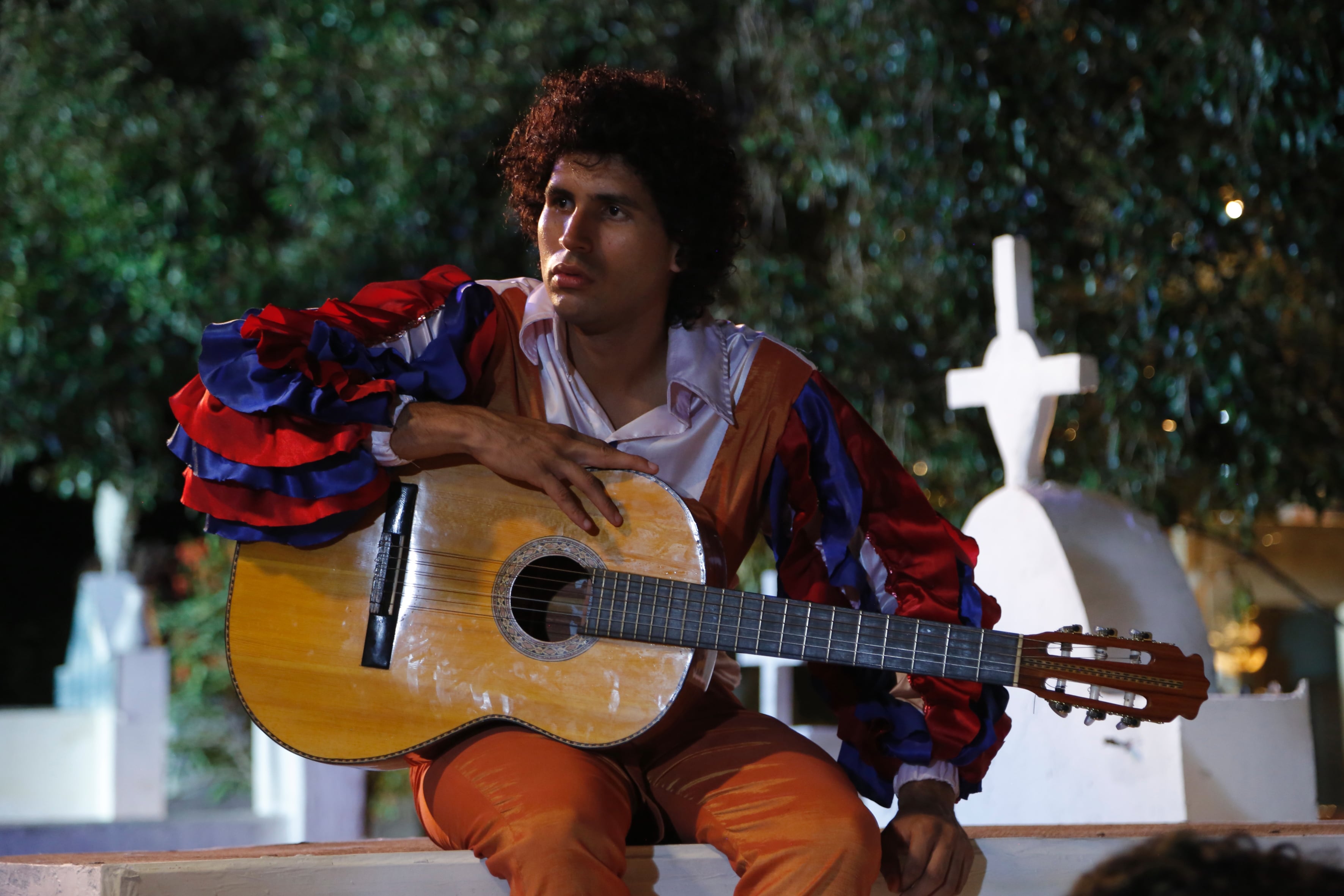