Based on the book by Germán Castro Caycedo: “Una verdad oscura”

After the capture of the drug lord Don Mario, Coronel Diana Manrique is assigned the most important mission of the Intelligence Enforcement: taking down the Northern Clan, a complex criminal enterprise, capable to put on checkmate half of the country. The coronel is supported by a team of uncovered special agents, led by the major Raúl Ceballos, who had a romantic and troubled past with Diana, which they both thought was erased. The team find out step by step the criminal worlds behind the Northern Clan. Seven different cases where the agents undercover to accomplish the maximum goal of the Intelligence Enforcement: Capture Uriel Zurria, Clan´s leader. The agent´s job is crossed by power struggles, treason, emotional issues and a romantic feeling that never broke apart between Raúl and Diana, which could crumble the Coronel´s marriage. 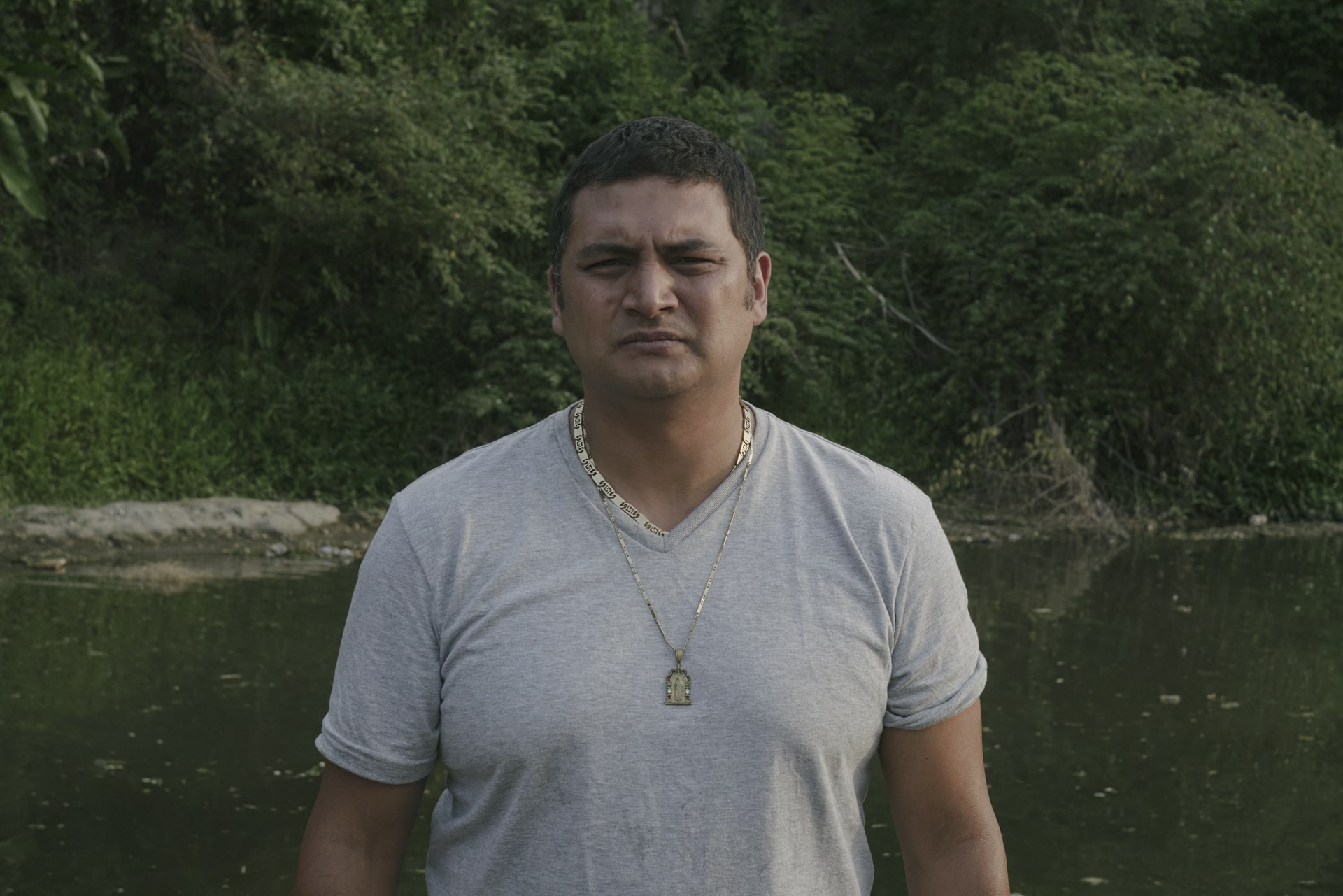 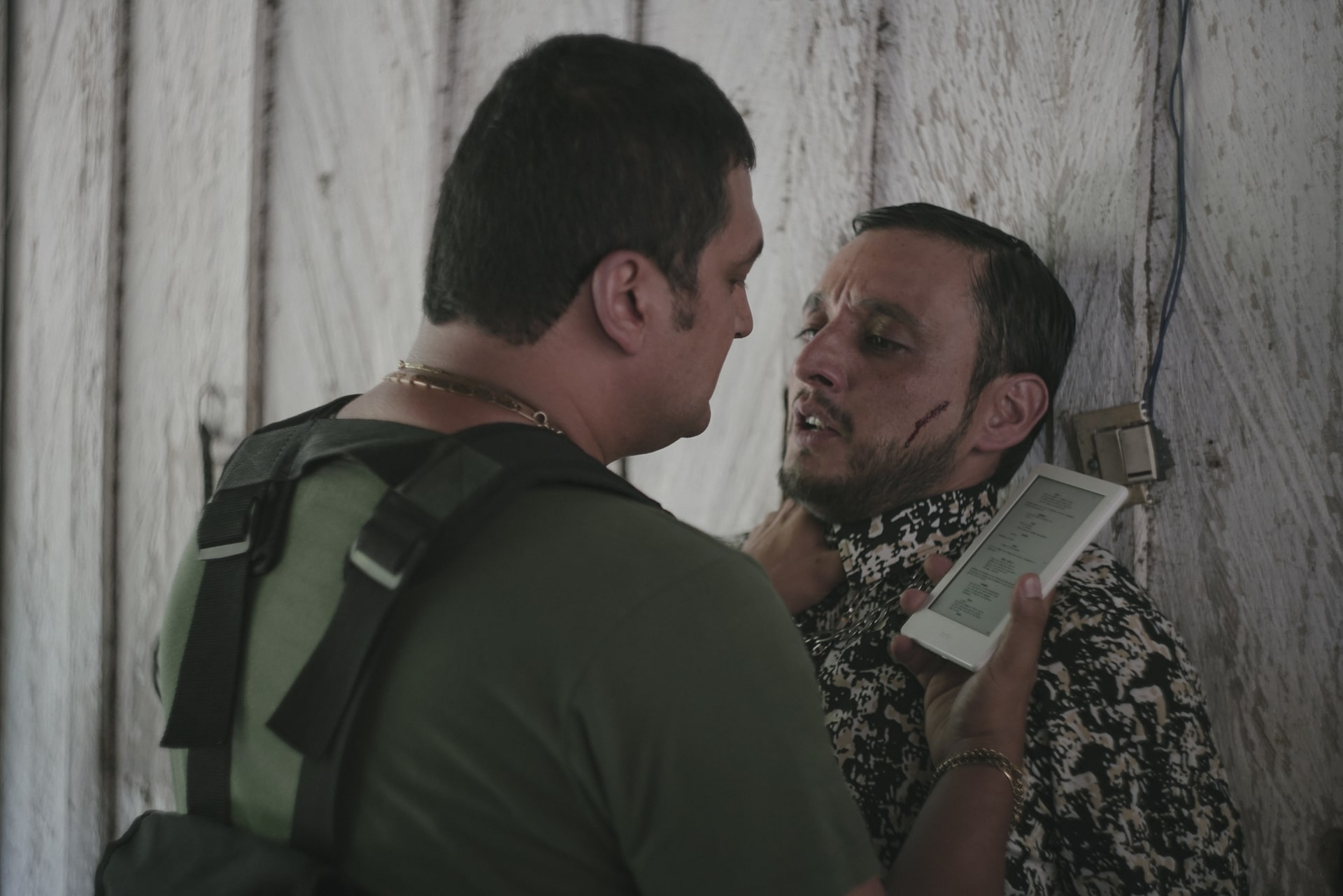 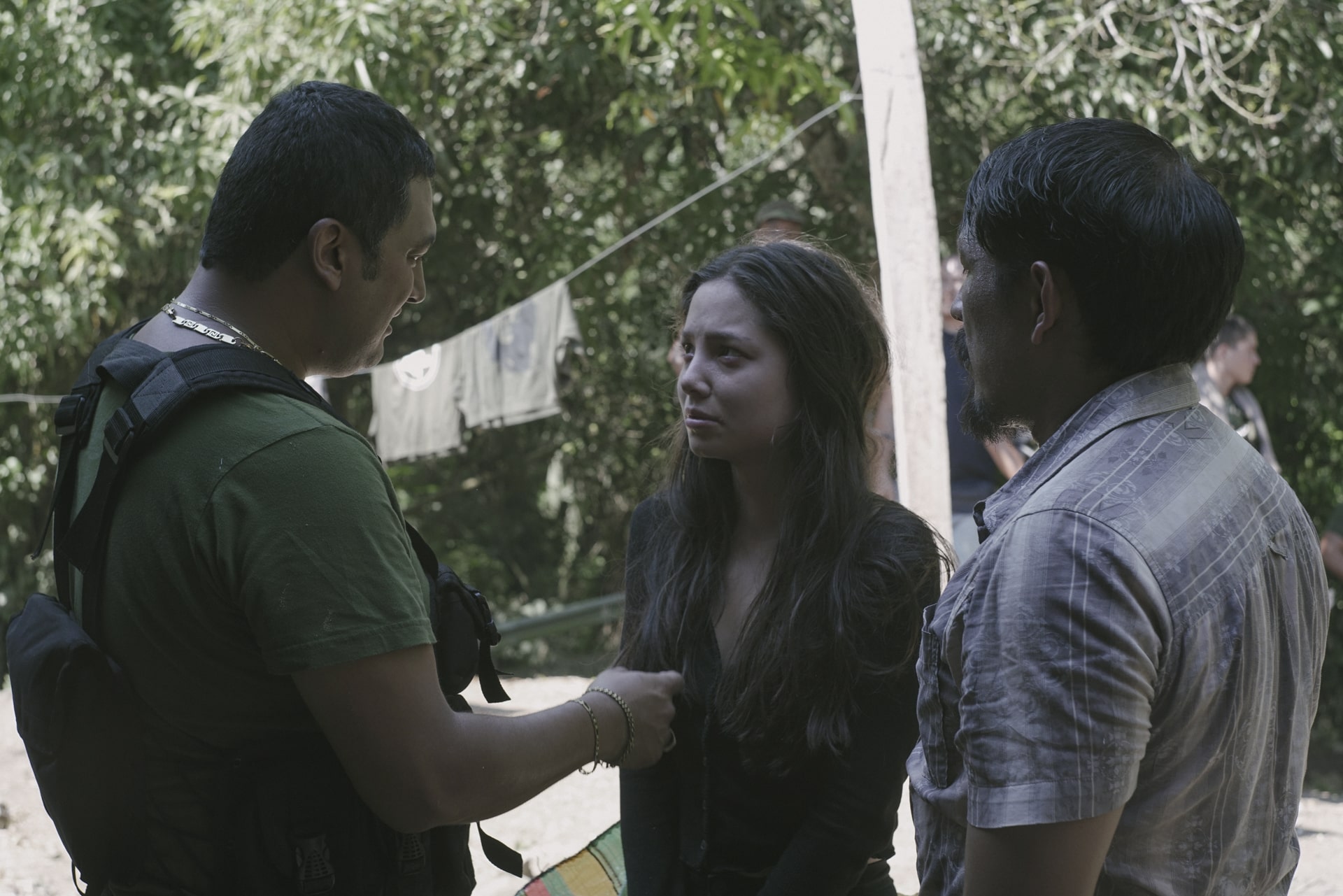 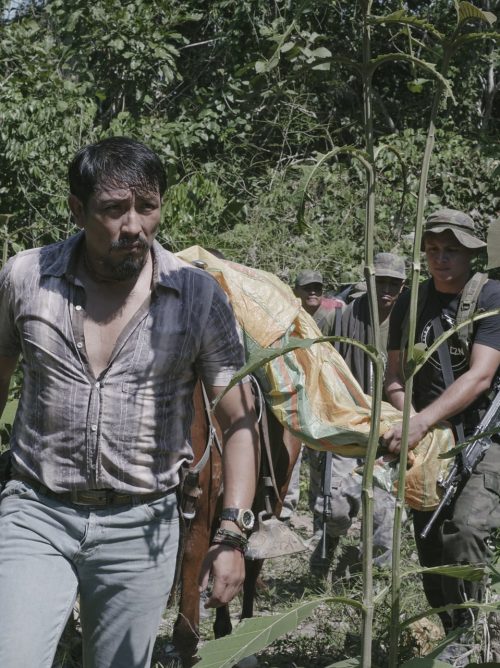 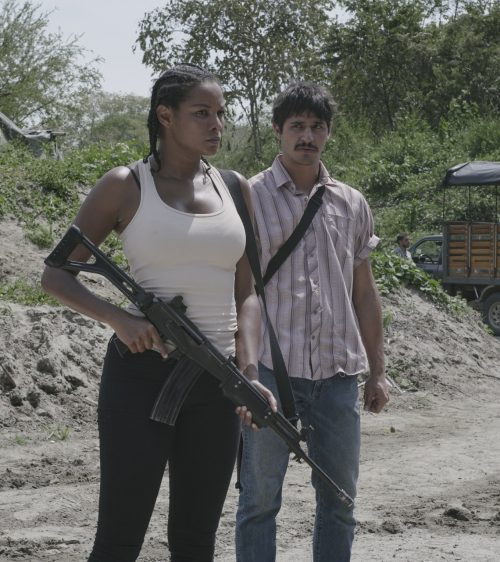 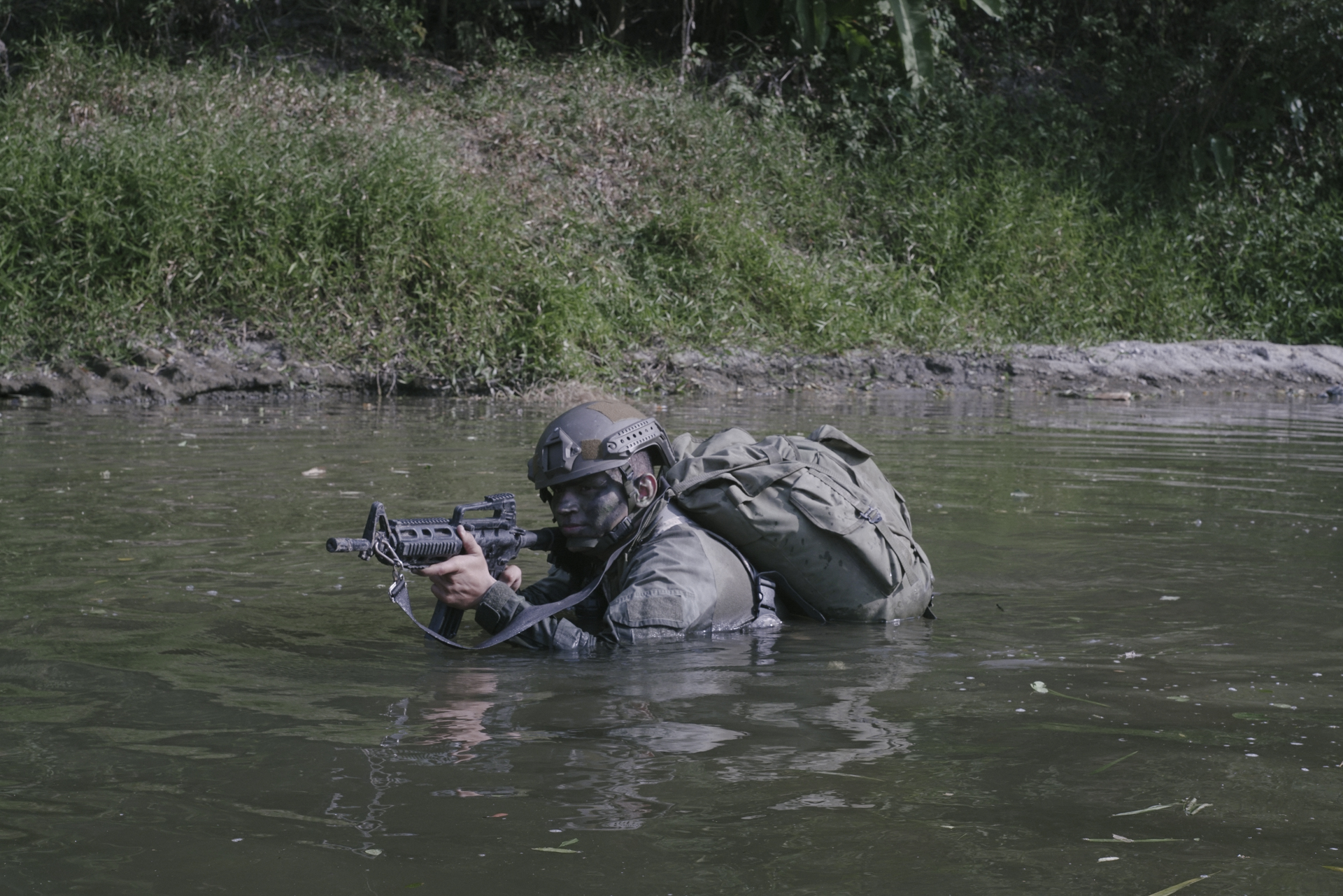