Dramax and RCN co-produced this story set in the 60s in a town next to the Sinú river called Brisa Quieta.

Starring a blind woman called Soledad Burgos who has an extraordinary voice to sing porros, falls in love with Vicente Bula, a music and porros enthusiastic, who at the same time is obligated to marry a woman he is not in love with, his cousin Amira Rebeca. Despite of charring their love, passion for music and even a child, Vicente and Soledad must overcome several obstacles: Vicente´s marriage, the child result of that marriage and a rock in the shoe called Delfina, Soledad´s mother.

This soap opera insists to present, a time when the divorce was understood as a sin, in a gossipy town, everything framed into the Colombian coast tradition, with fandangos, corralejas, traditional music and magical realism that involves this moving love story. 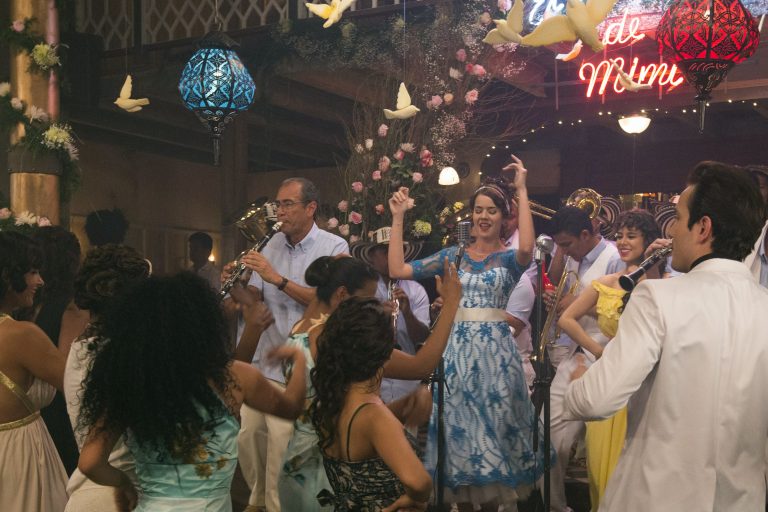 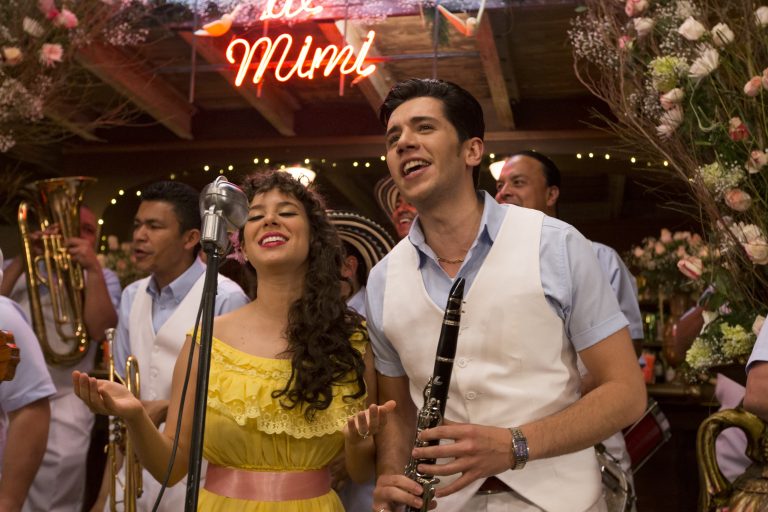 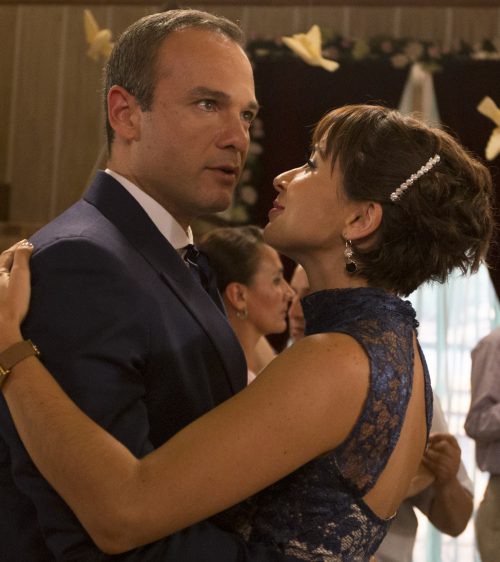 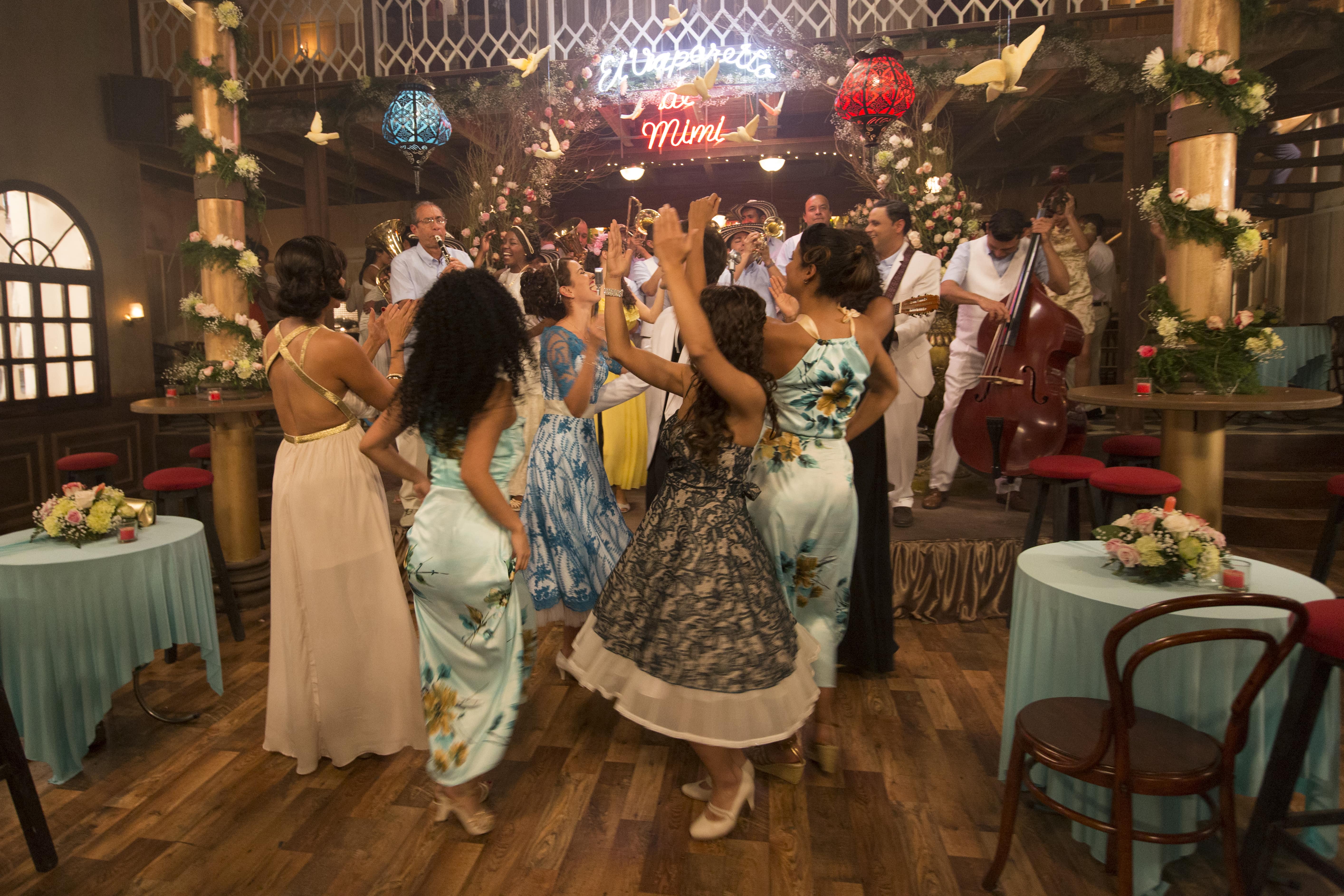