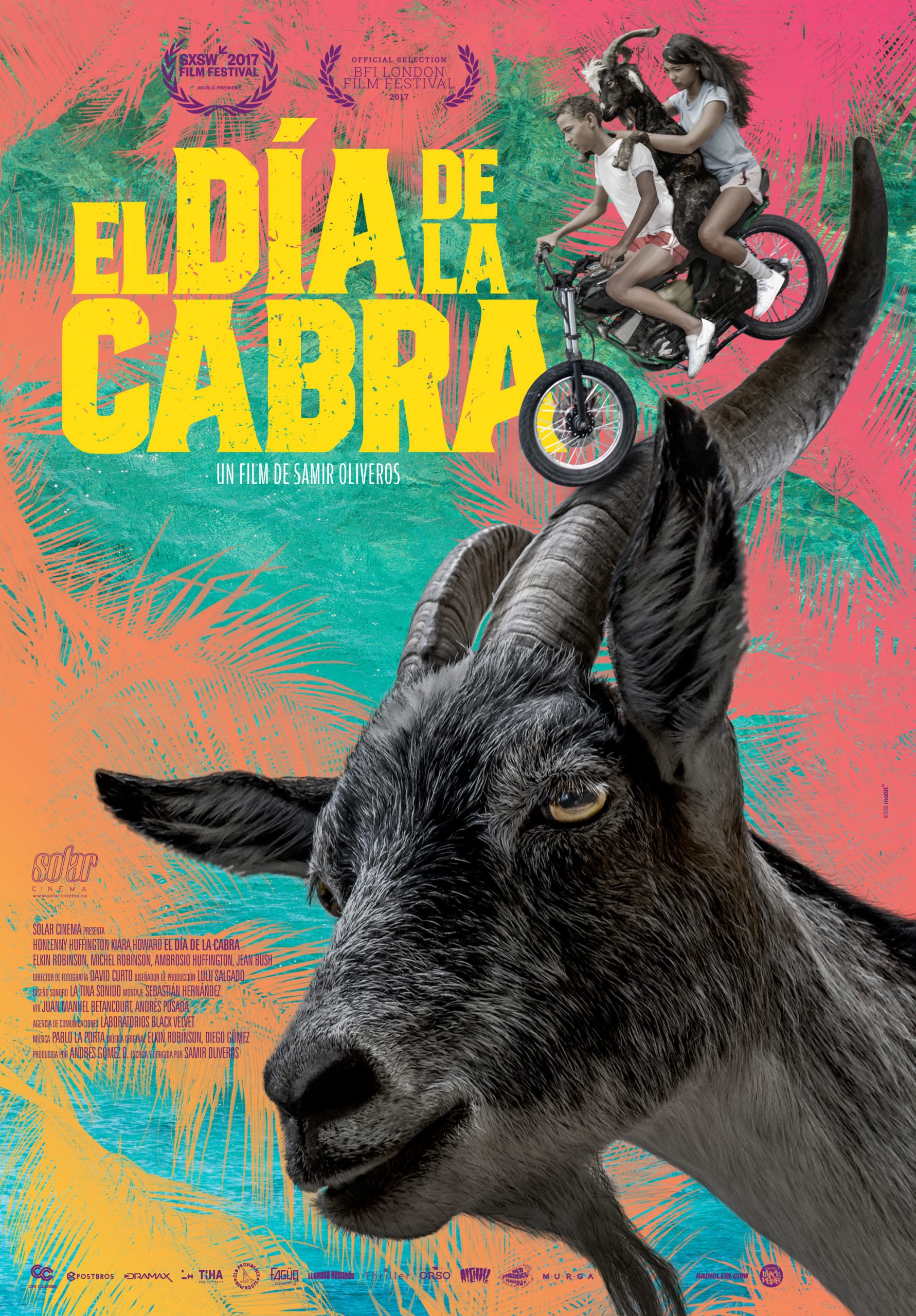 El día de la cabra After accidentally killing a bearded goat with their father’s truck, two incompatible siblings in their teenage years, embark on a journey of reconciliation. Corn and Rita must find a way to repair the truck in time to pick up the tourists that will be staying at their family’s hotel. As […] 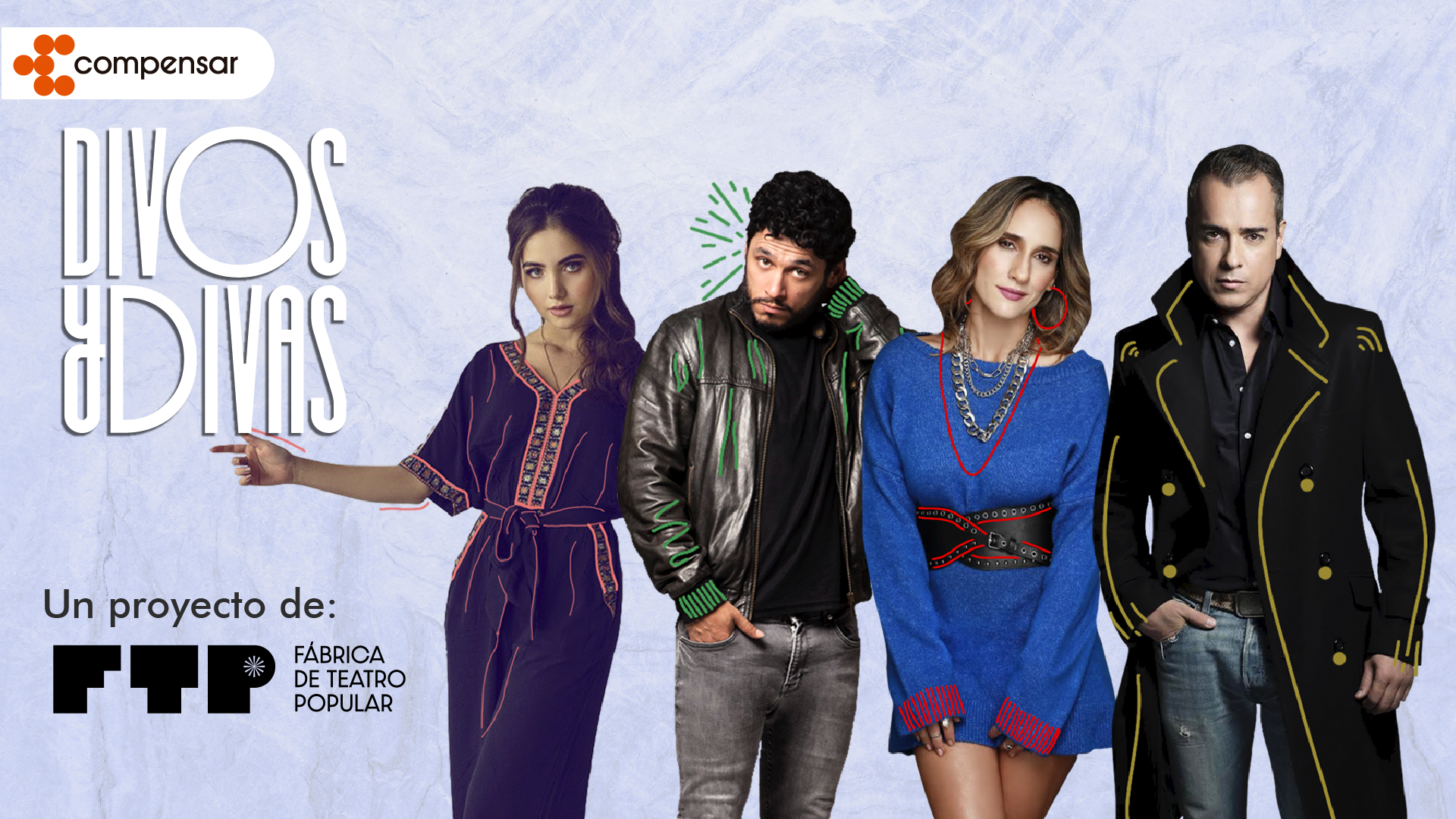 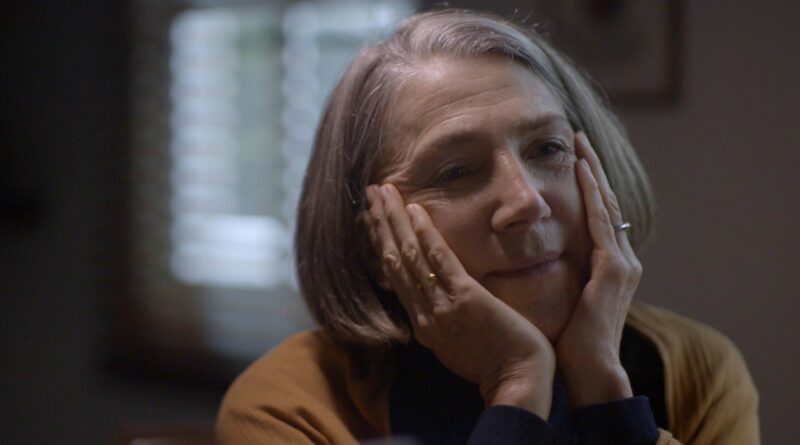 Interiores, which premiered on March 8, speaks of other conflicts such as unemployment, labour abuse, social differences, virtual education and discrimination, all these conflicts told from within households, but also from the humanity of its protagonists, when relations have been taken to extremes. Angelica Blandón, Gustavo Angarita Jr., Consuelo Luzardo, Jorge Herrera, Sandra Guzmán, Lucho […] 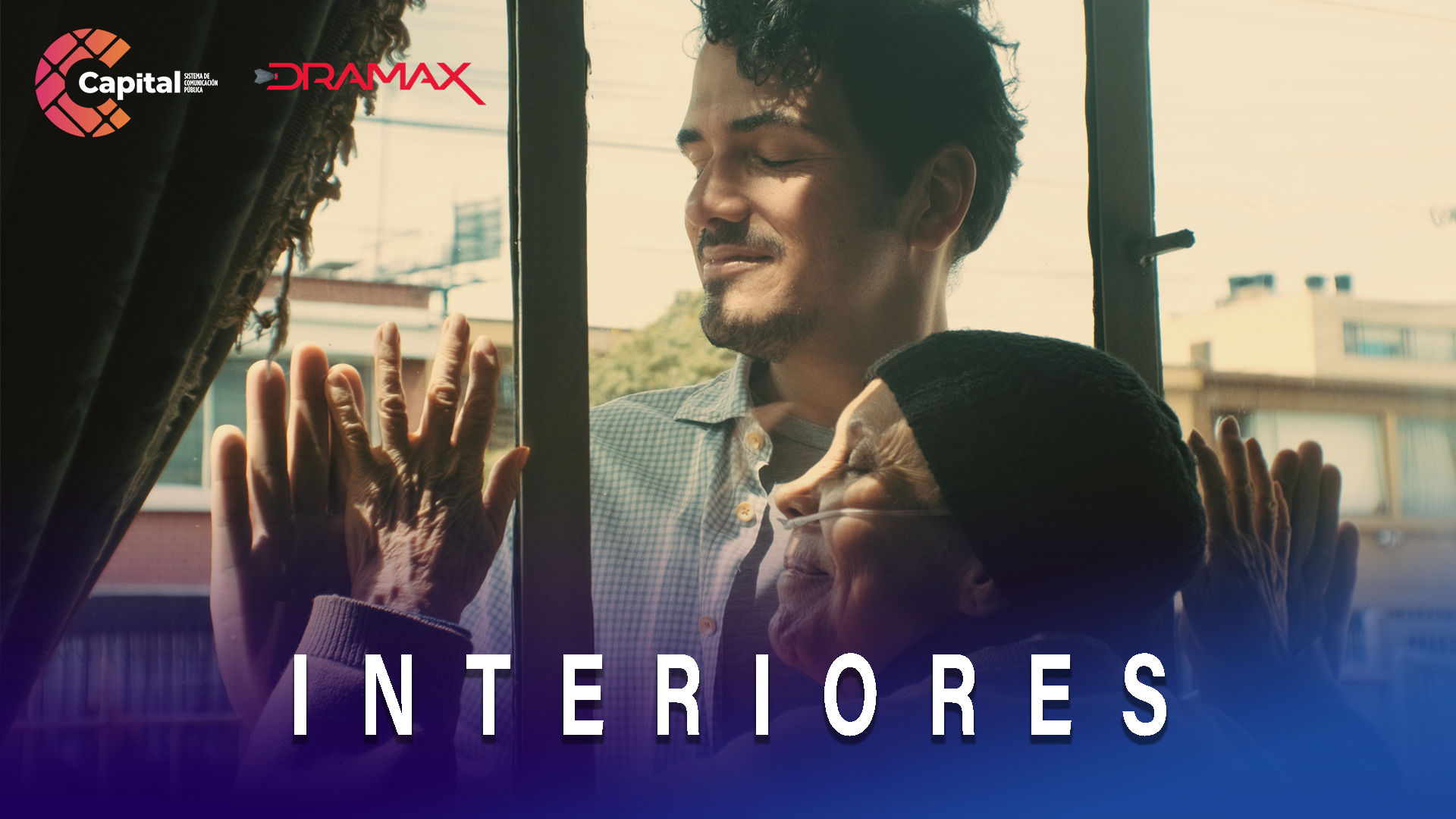 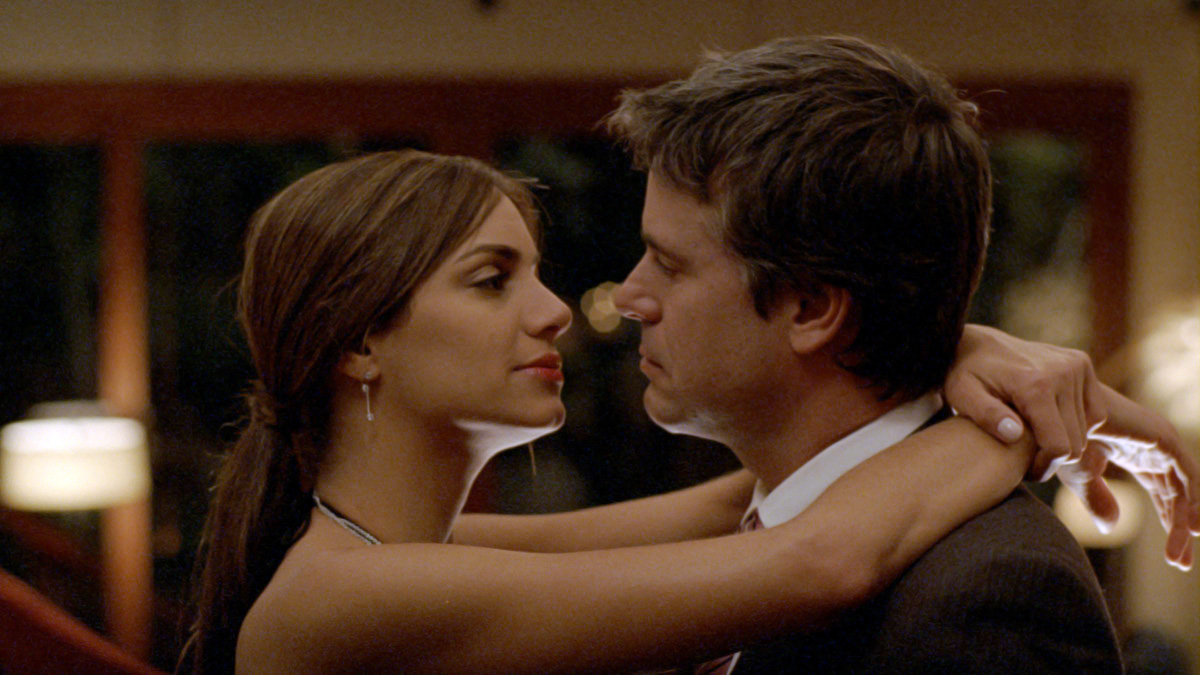 Lies and tragedies in “Esto huele mal” pray the popular adage “a liar falls first, than a lame one”, which is very clear in the Colombian film “Esto huele mal” (2007), in which a lie unleashes a series of dramatic situations, in the midst of a difficult time for the country. Based on fernando Quiroz’s […] 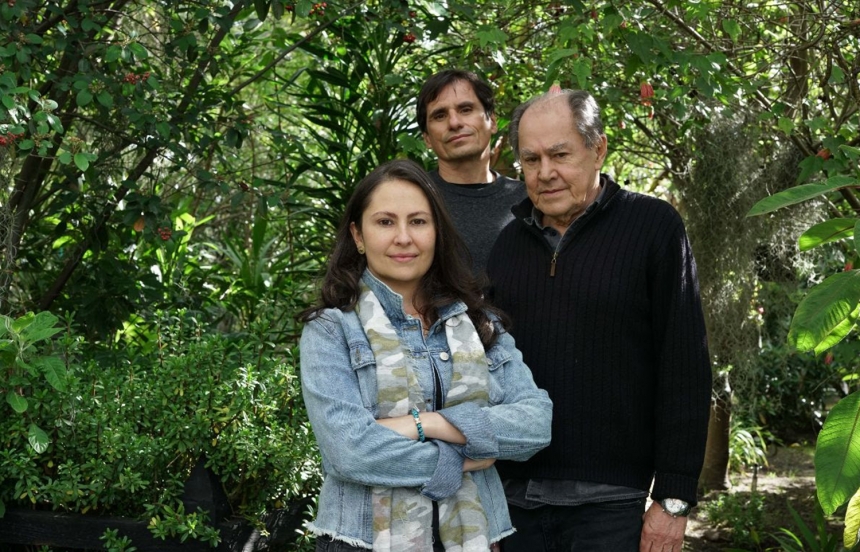 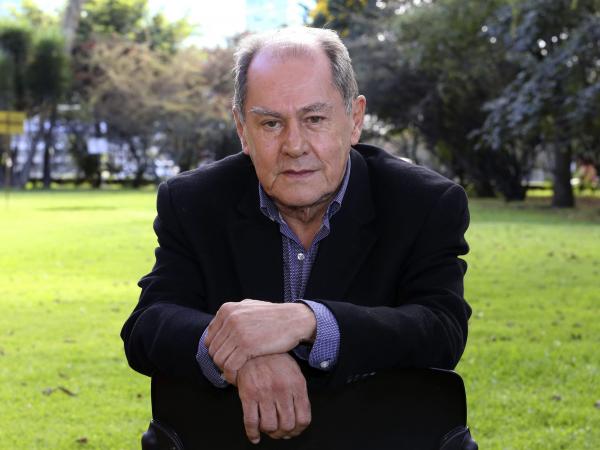 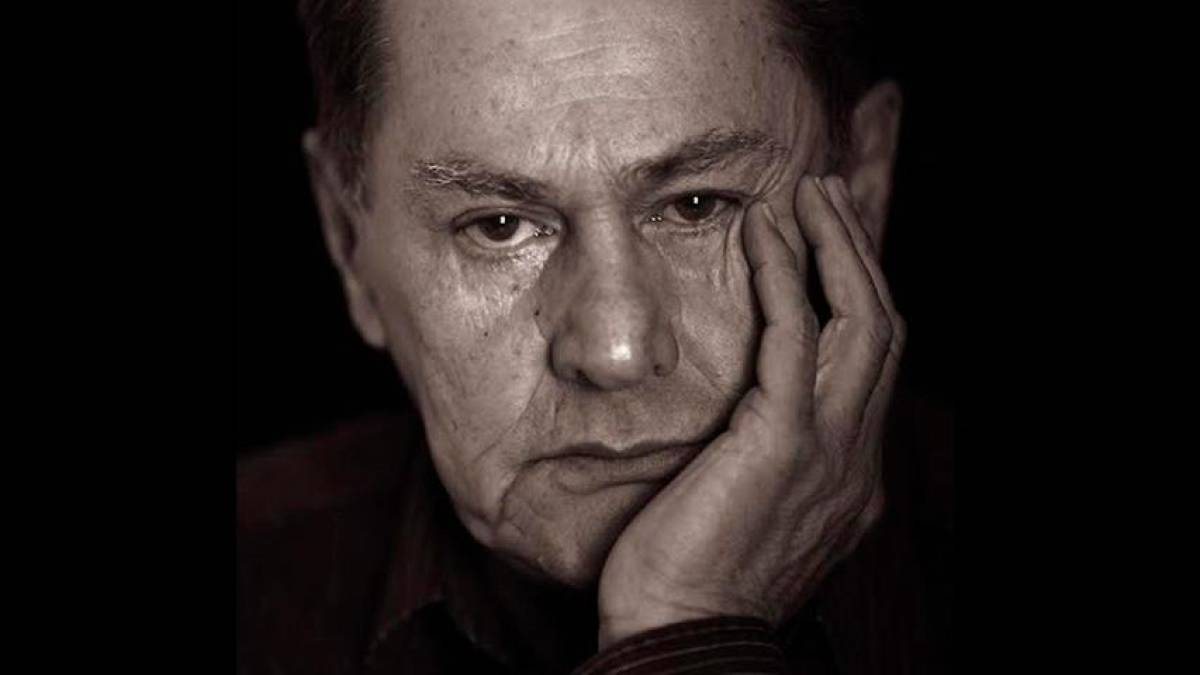 At 78, he has just won the Life and Work of Mincultura award. It is Jorge Alí Triana. A synthesis of a long and passionate conversation. In my early childhood, I experienced the absence of my father, who left for Mexico when I was 2 years old. My sisters Gloria and Amparo went, very close […] 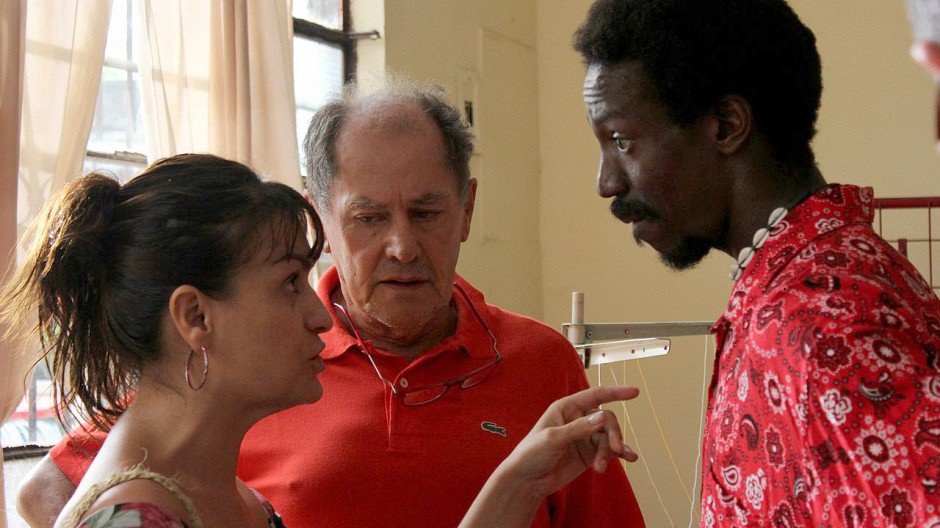 Two lives and two works Few prizes so logical, so sensible, as the Life and Work prize that the Ministry of Culture has just awarded to director Jorge Alí Triana. He has not only been behind some of the most important productions of our theater, our television and our cinema of the last five decades […] 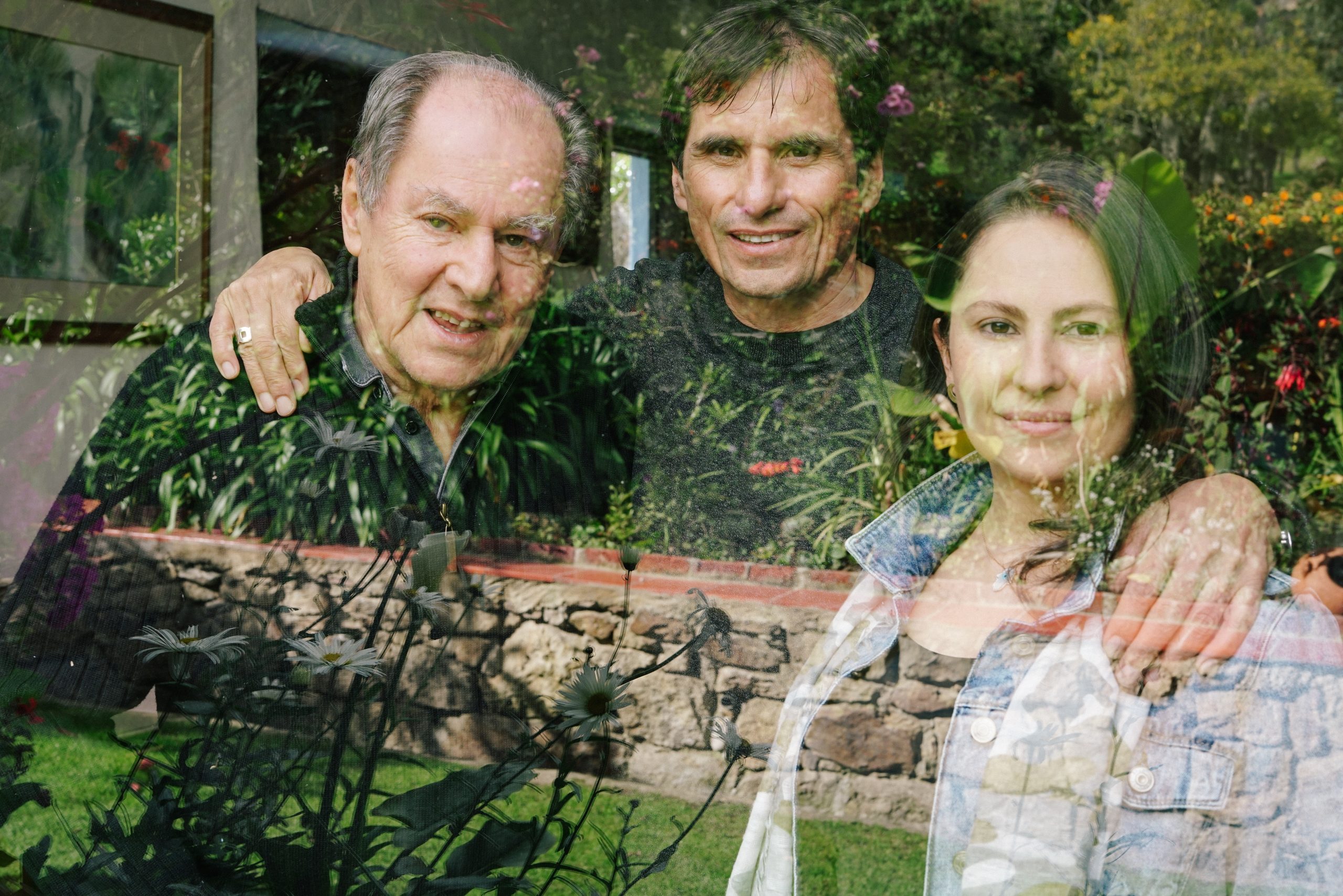 “With private television, the great products in the country disappeared” Jorge Alí and Rodrigo Triana celebrate 10 years of having created Dramax and the Life and Work of Mincultura award to the head of the family. Mentioning the name of Jorge Alí Triana is talking about the past, present and future of the visual arts […]