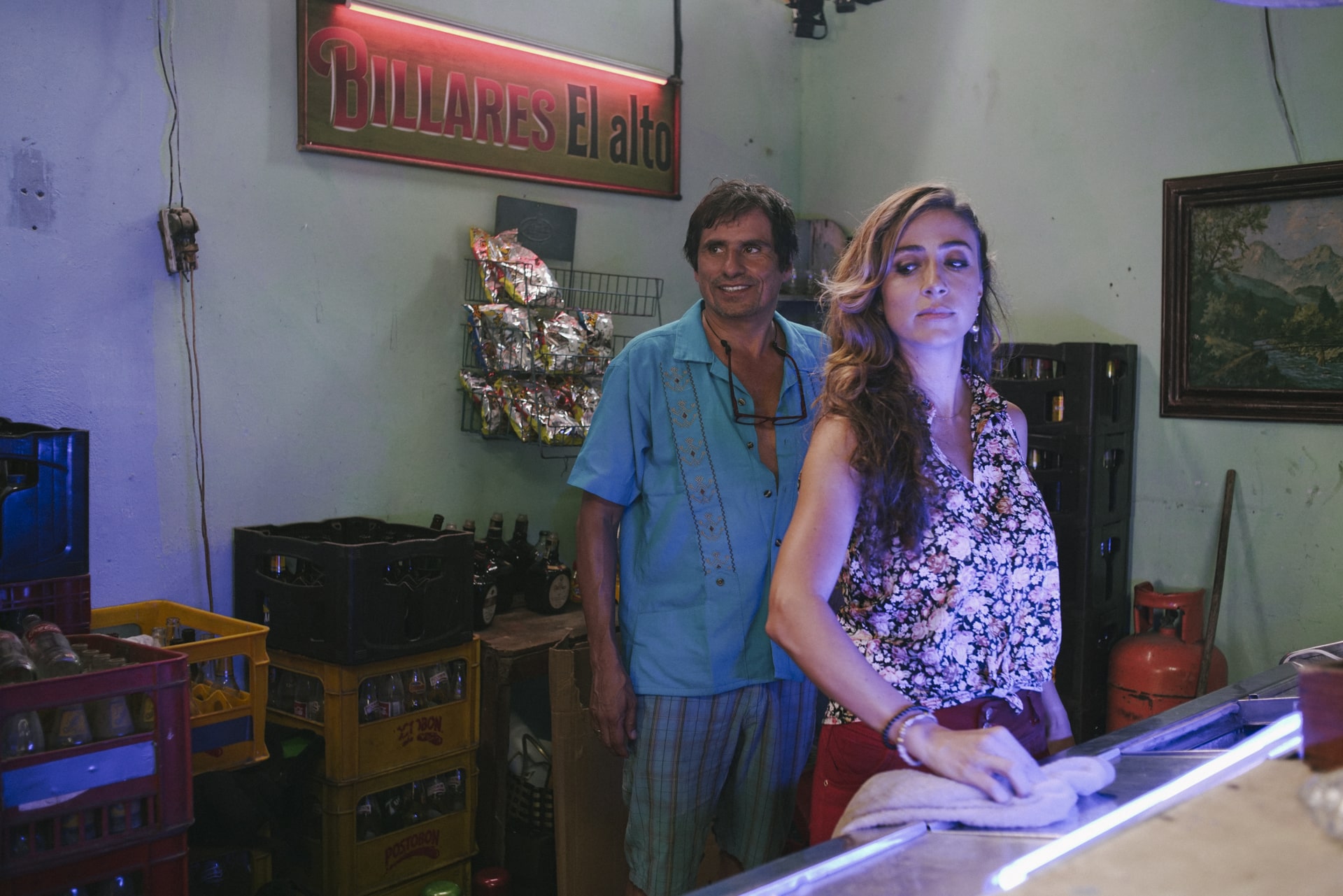 Rodrigo Triana talks about the new normal in the film and television industry.

Audiovisual productions are no longer just entertainment. In recent months, these narratives have taken hold as a company for millions of people around the world who want to take their minds off the healthcare landscape.

While public demand increases, there are very few new productions offered by television channels and digital platforms, since the vast majority had to stop filming indefinitely at the end of March. Currently, countries such as the United States and several in Europe have decided to resume activities with certain restrictions to reduce the risk of contagion of COVID-19.

In Colombia, the Mayor’s Office of Bogotá announced on July 6 that it will enable new activities associated with culture and creativity, among which are the production of cinematographic films, videos, programs, advertisements and commercials, the plastic and visual arts and theatrical activities and live musical shows, but without an audience. The foregoing with the issuance of Decree 143 of 2020 and with the signing of the new Decree 164 of 2020.

According to the director and director Rodrigo Triana, the good stories will continue to be told, only now the planet is going through a pandemic that will surely leave a new reality with which it will have to be aligned.

For Triana, director of films like Soñar no cost nada, pre-nominated for the Oscars and nominated for Best Spanish-speaking Foreign Film in 2007, and who is now premiering the series Hidden Truth, the word “reinvention” is overused and “knows a cacho ”, that is why we must continue working on what the industry already knows, surely with not so voluminous productions and resources that were not used much before, but already