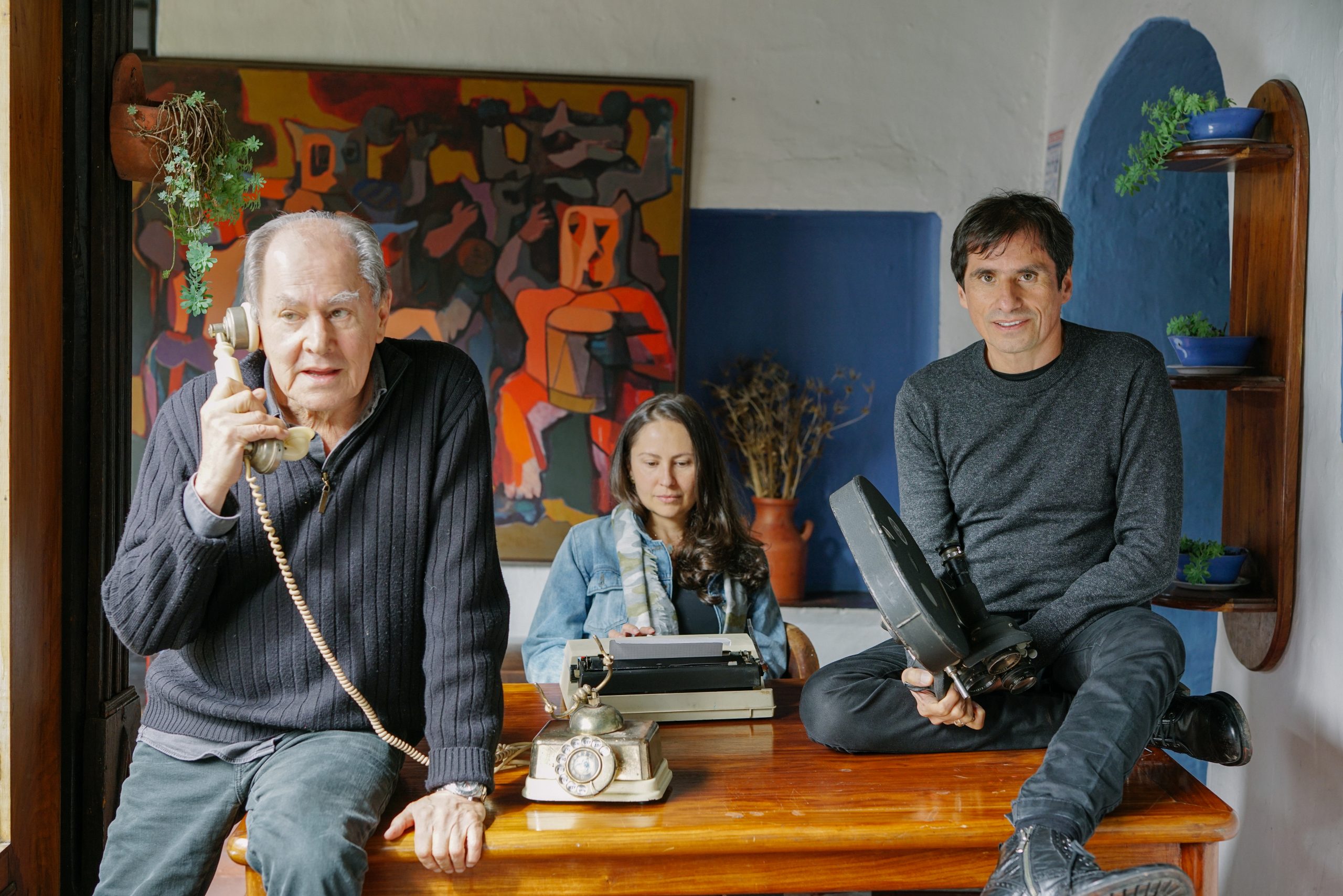 The Trianas, a family united for the drama

Jorge Alí, Rodrigo and Verónica celebrate the first decade of Dramax, the production company with which they have created series such as Elite Command and Hidden Truth, which is currently airing on national television. In the middle of the quarantine, Jet-set managed to reunite them to make an account of his own history.

For them, art is a kind of glue that is part of their DNA, what they are passionate about. For this reason, in 2010, Jorge Alí Triana (Bogotá, 1942) and his children, Rodrigo (Prague, 1963) and Verónica (Bogotá, 1980), decided to create one the audiovisual production company Dramax. “We learned to be managers of our own projects, so as not to have to wait for someone to call us; That’s why we created the company, to do what we like and have autonomy ”, explains Verónica.

“We are very different, but our personalities complement each other. We bring our varied points of view and experiences to the projects ”.

From this creative factory, television productions such as Comando Elite, La luz de mis ojos and Córdova, a general called arrojo, have emerged; in addition to theatrical works such as Pantaleón and the Visitors, or the musical So 100 Years Pass. Currently the series Hidden Truth is on the air, and overcoming the pandemic, they continue in the montage of The Colonel Has No Who Writes Him, an adaptation of the work by García Márquez, written by Verónica and directed by Jorge Alí, made for the repertoire Spanish from New York and that, in October, if all goes well, they will premiere at the Teatro Colón in Bogotá. “We have not stopped,” says Jorge Alí, “we have at least ten projects. Nobody knows what will happen, but we continue working. You have to think about things every day, because in a week the situation can change ”.